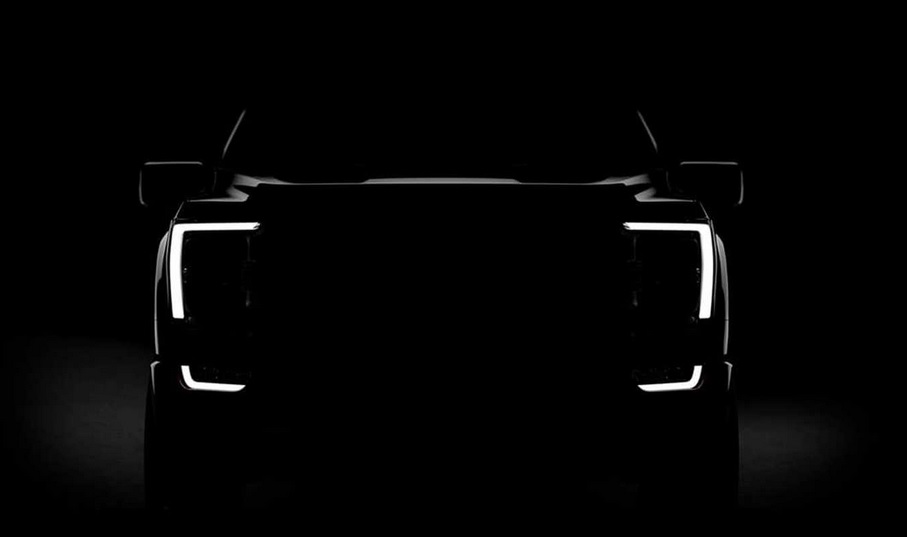 The 2021 Ford F-150 is debuting in a few days. The next-gen truck will introduce many changes. You can assume the new look is coming. Well, the company had been hiding everything about the next-gen pickup, but we found out a few details. The Blue Oval badge will offer at least six engines. One of them is the plug-in hybrid. This will be the first time such a configuration is available for a pickup truck. The biggest question is if the PHEV can maintain the capabilities of petrol and diesel units.

Of course, the engines won’t be the only choice you will have to make. Three cab configurations, bed lengths, and many trim levels can make the 2021 Ford F-150 a working truck, or a home on wheels. A Limited package is the most expensive in the market.

The look of the pickup is not a priority to fans, who would like to know more about capabilities. Well, the best-selling vehicle ever will bring a dose of cosmetic update. We assume designers will use the same language as for the Super Duty class. Fresh paints are available at the color palette. Trim levels will be pretty much the same. 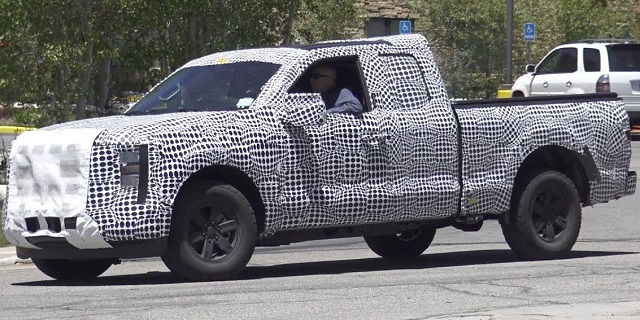 A couple of things are already known about the next-gen 2021 Ford F-150. The company sets the release date for June 25. This is the official statement shared on the twitter profile of Mike Levine, Product Communications Manager in the company. The initial debut was supposed to happen in April. But, the COVID-19 outburst postponed all the premieres in North America. Still, the production is not starting so soon. The company plans to deliver the first units of the all-new F-150 in the last quarter of the season. The estimated starting price is $30,000.

One of the things that draw the most attention is the F-150 PHEV truck. We still don’t have any clue what it can offer. Car and Driver announced this, but the reputable magazine is also without findings on this matter. The truck might use the same configuration as the Lincoln Aviator luxury SUV. Engineers tuned a 3.0-liter powerplant to create nearly 500 horsepower. Still, it is questionable how will the PHEV truck work and how much it can tow. In a week we will find out more. 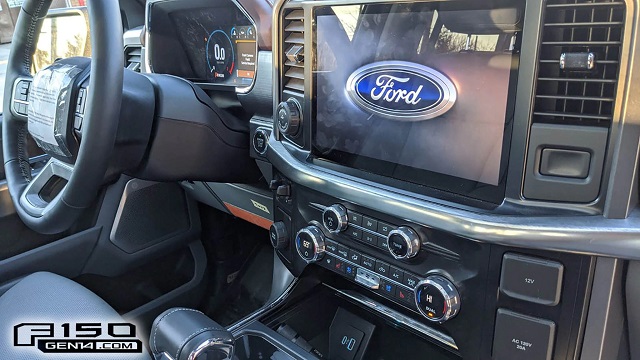 The 2021 Ford F-150 Raptor will still be one of the trucks you want to have when heading to tough terrains and conditions. The company will probably update the features that make it so capable. One of the reasons for that is a high-output 3.5-liter V6 engine, capable of producing 450 hp and 510 lb-ft of torque. Of course, special suspension and lift are there, as well as skidplates, unique bumpers, etc.

For the new F-150 Raptor, Ford could bring something even more surprising. Recently, a 7.3-liter V8 engine debuted for the Super Duty class. Even before the official appearance, we knew the company is working on it. Experts were pretty sure that the new V8 is going to be part of the Raptor package. This is just a rumor. But, if it does not happen for the 2021 Raptor, we will keep the tabs open for the new drivetrain to become a part of the squad in the future.

All Engines at One Place

Rumors are rumors, but there are a few safe choices for this review, even before the debut of the 2021 Ford F-150. Fans might not see all the engines at the debut, but the truck is going to offer a lot of choices. The base configuration uses a 3.3-liter unit with 290 horsepower and 265 pound-feet of torque. the powerplant can use E85 as well, but the consumption jumps to 14/19 mpg with the 2WD. Of course, 4×4 is also available for all configurations. A 2.7-liter turbo-six comes with impressive numbers. The small V6 can produce 325 ponies and return 23 miles per gallon combined.

Less power, but more torque is available if you select the turbodiesel engine. A 3.0-liter Powerstroke drivetrain delivers 250 hp and 440 lb-ft of torque, and the class-leading towing capacity – 11,500 pounds (more than Ram 1500 and Chevy Silverado 1500 with their diesel units). A 3.5-liter engine remains part of the lineup, even if the Raptor gets a new configuration. For some trims, this twin-turbo unit can produce 375 hp and 470 lb-ft of twist. The largest powertrain in the lineup is a 5.0-liter Coyote V8. It bursts 395 hp and 400 lb-ft. A poor fuel economy is sparking rumors about its discontinuation. 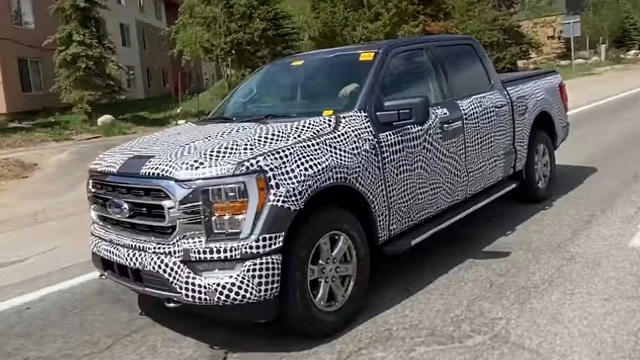 No Electric Truck Yet

Everything gets greener in the automotive industry. Chiefs spoke several times about the 2021 Ford F-150 Electric truck. However, it is still early for this model to happen. We could see it next season as the concept that will go against Tesla Cybertruck. Ford invested in the Rivian R1T and we could see its technology used for the new F-150 Electric pickup.

Read more at Car and Driver