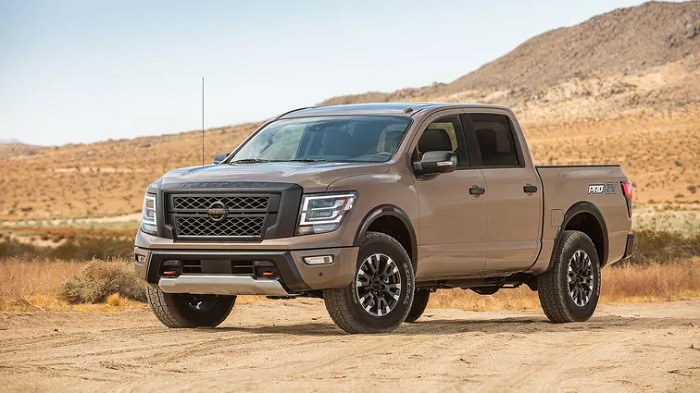 According to multiple reports, the Frontier truck is under the reconstruction, and it arrives as the all-new model. We already wrote about this pickup HERE. That is not all about the mid-size model, since the 2021 Nissan Frontier Pro-4X will take the off-roading to another level. Sometimes, we feel this version is unfairly left out from stories about the best truck for tough terrains. Many experts consider the Toyota Tacoma TRD Pro as the class leader and the Chevy Colorado with a diesel engine and the ZR2 package just a step behind.

The new 2021 Nissan Frontier Pro-4X will get more features that will make the ride more comfortable. Also, the truck is going to make moving over obstacles easier. No matter if you find yourself in mud or rocky mountains, the pickup will be able to get out of any kind of trouble. One of the downsides might be a sole V6 engine. A diesel unit would help 2021 Frontier Pro-4X improve its performance. However, it seems like Nissan is keener on the hybrid unit. 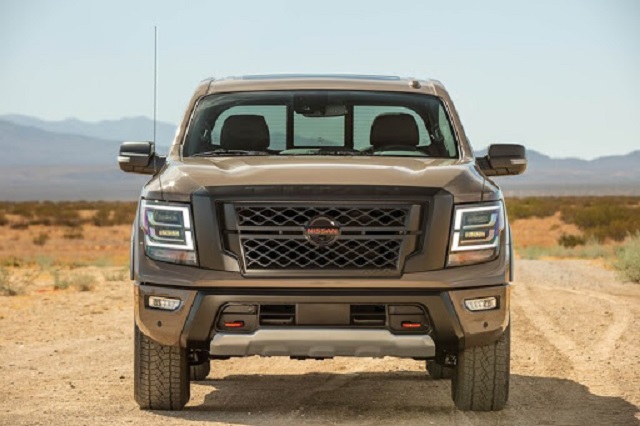 The upgrades on the truck will include the new options for the 2021 Nissan Frontier Pro-4X. The package is using the same drivetrain as the standard lineup, but performance is getting a boost from various other additions, such as brakes, suspension, shocks, etc. What makes the truck so special? In the first place, Bilstein shocks. Experts are divided about the best set of dampers in the market, but Bilstein is definitely in these stories. We can put these in the top three, alongside Fox and Rancho (for 4×4 trucks). Of course, the power is being distributed from an engine to all four corners.

Electronic rear-locking differentials are also a must for such a truck. A limited-slip differential is also good for improved traction. However, e-locker is cheaper and more durable. All-terrain rubbers are also there by default. Skid plates are protecting the body and transfer the case and extend the life of the truck. Besides the upgrades that will improve the performance, the 2021 Nissan Frontier Pro-4X will also give its buyers some premium equipment, such as an advanced multimedia system with navigation. 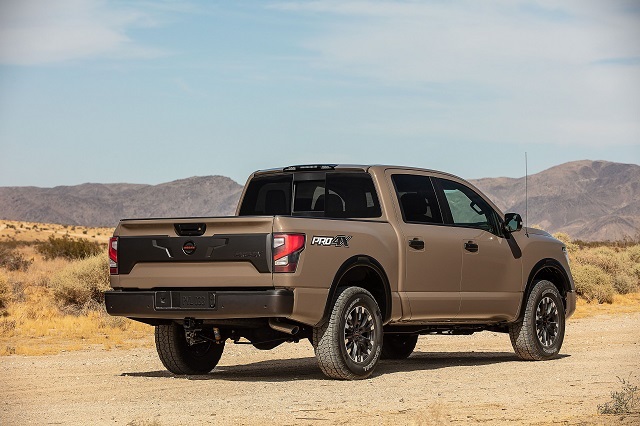 A V6 is a certain drivetrain for the new Frontier. Well, the truck is currently using a large 3.8-liter displacement. It is one of the secrets of its success, but a big engine is wasting too much fuel. On the other hand, you are not buying a 4×4 to save gas and money. The adventure is going to cost, even if you take some of the standard models off the road. The company recently replaced a 4.0-liter powerplant, but the new one won’t make too much of a difference. It produces 310 hp and 280 lb-ft of torque. The new engine comes with the new transmission, a nine-speed case. The first impression is the truck is accelerating crispier and makes far less noise.

The towing capacity is still at 7,000 pounds, which is pretty good for the gasoline configuration. The company might raise a bar by adding a diesel unit. But, it is not likely to happen, although the company is known for oil burners under the hood of the Navara pickup. The ute is not available in the US and it won’t be until the Frontier’s popularity fades. So, the diesel is not happening and the engineers will have to focus on a hybrid configuration. 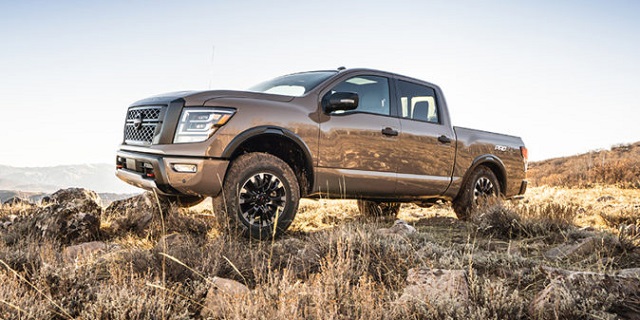 The Pro-4X is one of the best upgrade packages you are able to add to your truck. There is no reason to believe the upcoming Frontier will change anything about that. But, it is not the only off-road truck in the market. US buyers trust more to Toyota and its TRD Pro model of Tacoma. Another mean pickup is Chevy Colorado ZR2, especially if you load it with a diesel engine. Then it becomes the most capable towing vehicle in the class. The new player in the market is Jeep Gladiator. Straight away, the FCA offers it with the off-road Rubicon package. Rumors are speculating about the even more impressive Hercules bundle. Last, but not least stunning model is Ford Ranger Raptor. Well, it is not available in North America, yet. The Blue Oval company is definitely going to deliver this truck sooner or later.

After the update, the Frontier is not the most affordable pickup in the market with the MSRP under $20,000. A four-cylinder engine is not available anymore. The new engine made the price go up and start about $28,000. If you want the 2021 Nissan Frontier Pro-4X, then you must spend $10,000 more. Several upgrades are available for further building.