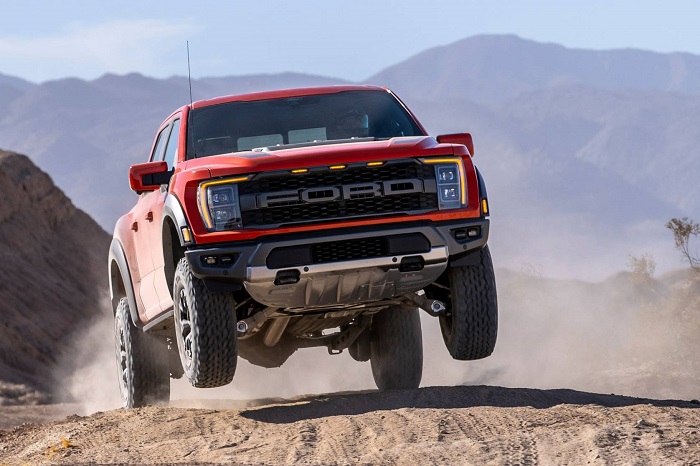 The game is on. Ford is preparing a new Raptor truck that will respond to the latest Ram 1500 TRX and its Hellcat engine with 702 horsepower. The FCA finally fulfilled the promise and delivered a mighty truck. Immediately, the 2022 Ford F-150 Raptor was spotted on the streets. Reportedly, the new engine is carried over from the GT supercar. If engineers squeeze the entire potential, the output could go over 750 hp. That is not all, since there is another possible rival to the new Raptor. Chevrolet is preparing the special edition of the Silverado 1500 truck. Not a surprise.

So, the three-way battle is on and it will last in years to come. But, one thing bothers truckers. All these vehicles will be overpriced. The current Raptor is slightly above the average price paid for a pickup in the US. The new one will cost at least $75,000. Plus, it will be showing off. The 4×4 specialist is still a vehicle that will take you and your cargo anywhere. Additional power is not required. But, the FCA started the game and the leading truckmaker needs to show it is capable of the battle. 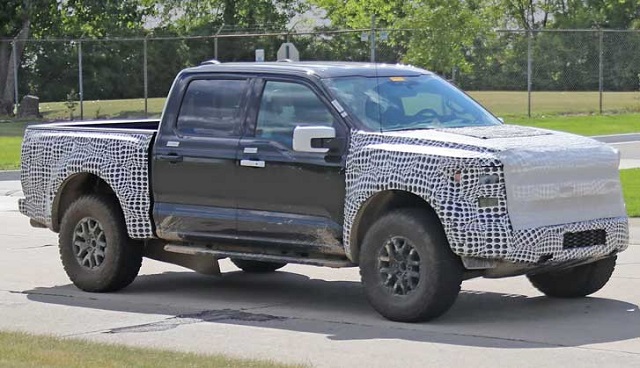 For now, there is no official word. But, the Blue Oval company will definitely respond to the challenge. The 2022 Ford F-150 Raptor is confirmed with the same configuration based on a high-output setup for the V6 engine. With 450 hp and 510 lb-ft, it was already considered as one of the mightiest 4×4 trucks in the market. Toyota Tundra TRD Pro and GMC Sierra AT4 were interesting competitors, but with less power coming from their V8 units. Now, with the RAM 1500 TRX out, Ford will have to do something about it.

The carmaker will go with a high-output version of a supercharged 5.2-liter V8 engine. It is available in Mustang Shelby, edition GT500. The truck with possibly 760 horsepower will be out as the 2022 Ford F-150 Raptor R. Another option is a new 7.3-liter V8. It sounds like a huge block, but it isn’t. The company retuned the powerplant, which is more compact than expected. On the other hand, 430 hp is not what we are looking to get from the TRX rival. But, that is the output of the base version, tuned to deliver diesel outputs for these truckers that don’t like oil burners. After the revisit and with turbo/supercharging, the outputs of the new engine could jump to a similar level like for the famous Predator setup. So, definitely, the new 2022 Raptor R will get a V8. The only question is – which one. 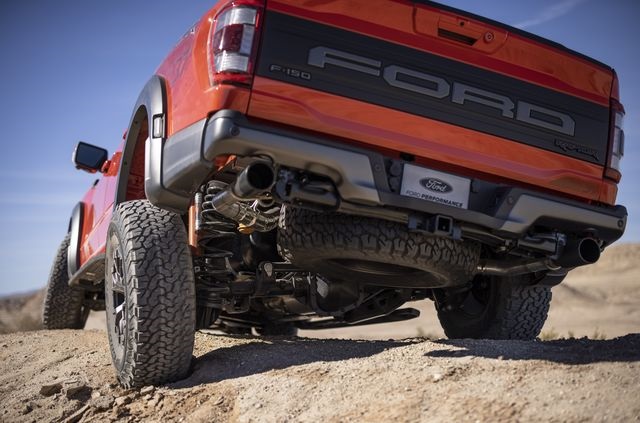 Based on the Rebel concept, FCA delivered the monster 4×4 pickup with 702 horsepower. The Hellcat engine was a unit we saw in pony cars and Jeep Grand Cherokee with 707 ponies and the Italian-US company threatened the Ford when the new Ram 1500 debuted back in 2018. The clock on the display was set at 7:07, indicating the truck might get a special version with extra power. Now, it is out as the Ram 1500 TRX Hellcat and the package costs $72,000. It was a trigger that made Ford testing a new Raptor edition, called R.

This is still a far-fetched project. Chevrolet is struggling for years to keep pace with Ford. Last year, the company lost the race with FCA and Ram 1500 achieved better sales than the Silverado. Now, the truckmaker is preparing the redesign. Besides the new look, experts report the new version. The ZRX is going to be based on the RST model presented in 2018. Spy photos of test mules showed up some while ago, but no one is sure yet if the spotted prototype is the off-road edition of the Silverado truck. 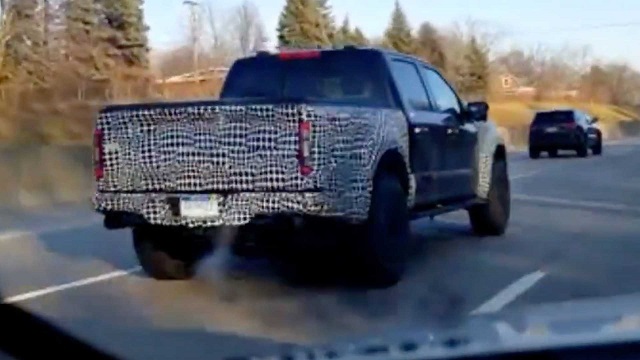 Ford must take the throne again. That is why we believe the new 2022 Ford F-150 Raptor is on the way. Spy photos were taken right after the official debut of the Hellcat pickup. The Blue Oval company don’t want to waste time. According to people who saw the prototype, something big roars under the hood. Engineers will have a lot of work, but if anyone is capable to complete such a task in a short period of time, that is Ford.

The price is going to kill the interest of most buyers, but the race in this segment is all about prestige. So far, we know the Ram 1500 TRX Hellcat is going to cost $71,000. Extra power will increase the price of the 2022 Ford F-150 Raptor. We expect it around $80k, and not under $75,000. Most truckers will keep the sight on the regular Raptor, rather than the new R edition.