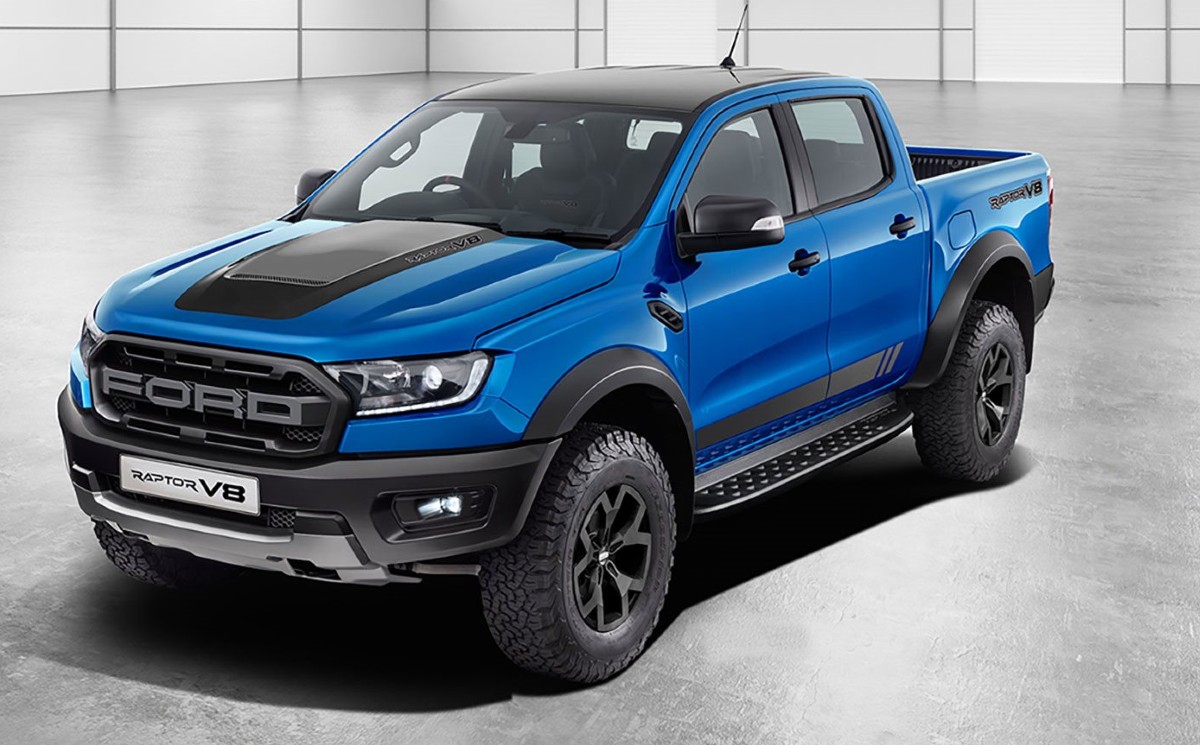 Blue Oval manufacturer is redesigning the iconic Ranger pickup truck. As a result, the 2022 Ford Ranger Raptor will enter the new generation with updated styling and interior. In addition, certain things under the hood will change as well. In general, the Blue Oval automaker will redesign almost every aspect of the Ranger truck, including several under-the-skin changes.

The first spy shots have arrived, and we’ve already seen the most recent aesthetic changes. The Raptor model is a high-performance version with increased power and off-road capability. Surprisingly, the Ranger Raptor and the brand-new Bronco Warthog would have a lot in common. At this moment, we know the Raptor R variant will happen on the F-150 truck, so Ranger is still not getting this treatment. 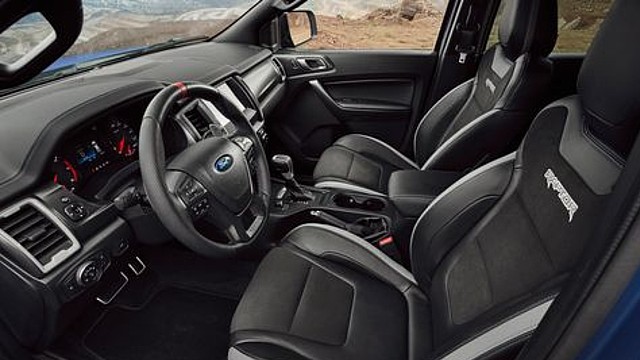 The prototype of the 2022 Ford Ranger Raptor with a right-hand drive has been spotted. The massive “FORD” letterings cover the front fascia. Furthermore, the prototype has flared wheel arches and BG Goodrich All-Terrain tires. Surprisingly, dual-exhaust tips are not in use. Ranger Raptor, on the other hand, has a single tip on both sides of the rear section. This strongly signals the presence of a V6 engine under the hood.

According to the most recent news, Ford will upgrade the suspension with Fox shocks. We’re most likely dealing with the same electronically operated Fox 3.0 shocks used in the F-150 Raptor vehicle. New Ranger will use the same platform as the Bronco SUV, but its mid-size dimensions won’t change at all. It is a familiar T6 body-on-frame architecture made for accommodating hybrid powertrains. 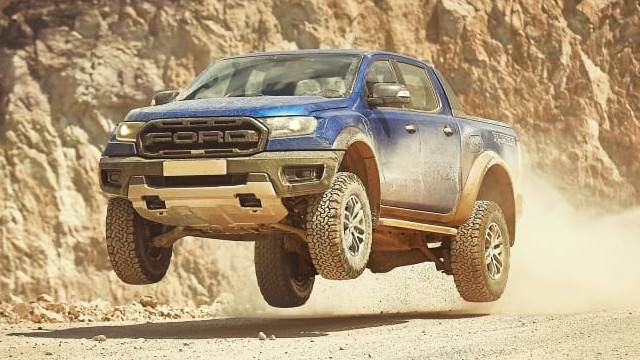 Right now, Ranger Raptor is not available in the United States. New 2022 Ford Ranger Raptor model is available in other countries and is especially popular in Australia. New model will reportedly reach the dealerships in North America. We don’t know which engines would be available, but there are a few possibilities. A 2.0-liter twin-turbo diesel engine with 210 horses and 370 lb-ft of torque could be offered in the regular Ranger model.

The first possible solution for the high-performance Raptor version is a four-cylinder diesel. The second and third powertrain options are more powerful V6 engines. Along with the 2.7-liter turbocharged V6 gasoline engine, a 3.0-liter turbodiesel V6 is likely to happen as well. The diesel variant will develop around 250 horsepower and up to 440 lb-ft of torque.

The V6 gasoline variant, on the other hand, produces 325 horsepower and 400 lb-ft of twisting power. The loudest rumors, though, were about an incredibly powerful V8 engine, which would not happen in the near future. The Ranger Raptor truck will have a 10-speed automatic transmission and all-wheel drive as standard. 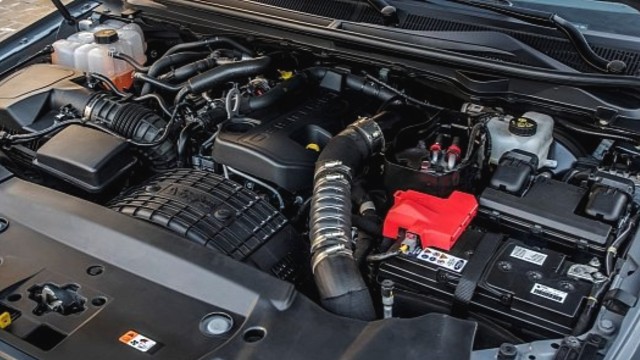 The 2022 Ford Ranger Raptor will make its debut later this year, probably in the fourth quarter of 2021. As previously said, the current Raptor would have several similarities with the brand-new Bronco Raptor (or Warthog) SUV. The price will rise marginally, so the 2022MY will cost around $47,500. We can’t wait to see the next Ranger Raptor in the US. Furthermore, we are anticipating more information from the Blue Oval, like the engine lineup and additional off-road equipment.