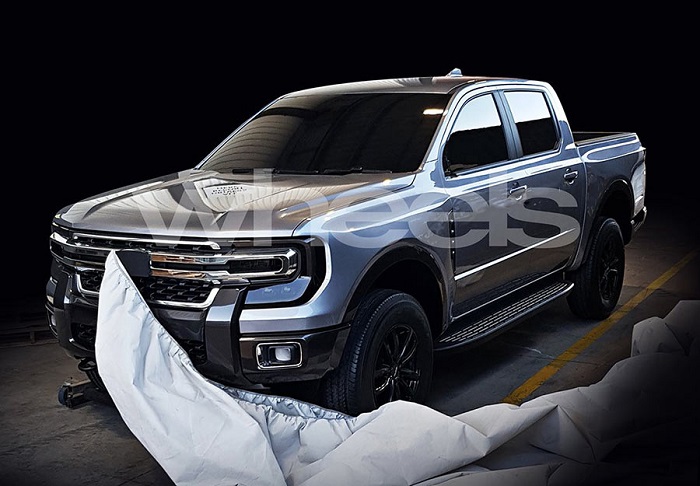 Since the Ranger is back in the US market, we will see changes in the hierarchy. Toyota Tacoma and Chevy Colorado are facing the biggest threat, even larger than their rivalry. The Blue Oval carmaker is not wasting time. The company brought the same version from other markets. But, the 2022 Ford Ranger will be all-new, with fresh styling and probably an updated engine lineup. A lot of rumors are surrounding this model, and we can hear the hybrid version is almost certain, while the Raptor package should be centered around a diesel or a high-output petrol drivetrain.

Well, for these speculations we don’t have official sources. But, the company hinted that the next-gen truck is on the way. Plus, spy photos are showing test mules, confirming the COVID-19 outburst is not slowing down the development. Still, the new Ranger could arrive earlier if the pandemic never happened. All in all, the truck will be the star of the segment, especially if it brings the serious engine upgrades we already mentioned. 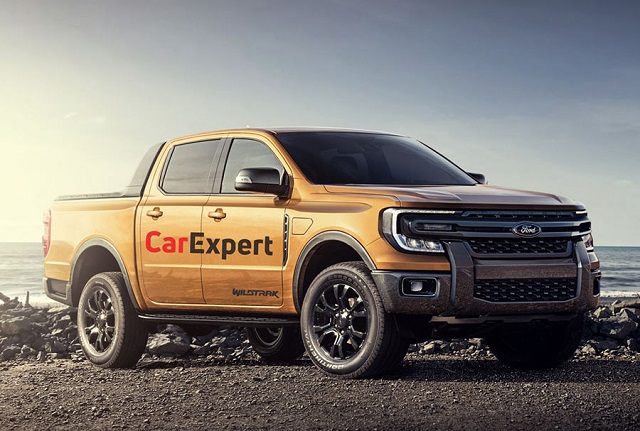 Before the truck came back to the US, we had a dilemma – what kind of engine it is going to use? Ford decided to go with its proven turbo-four setup. A 2.3-liter displacement is capable of producing over 300 ponies. But, for the pickup, it is tuned to 270 hp and 310 lb-ft of torque. A 10-speed automatic gearbox sends power to the rear or both axles. The gas mileage is not impressive.

Now, for the 2022 Ford Ranger, the question is the same – will there be a V6 unit? Most rivals are using both four- and six-cylinder engines. But, the base models are just to make the price go down, while V6 achieves the best performance. Since the turbo-four is pretty capable, Ford is not going to bring a powerplant with similar outputs. Instead, a kind of a V6 could be a base for further configurations. 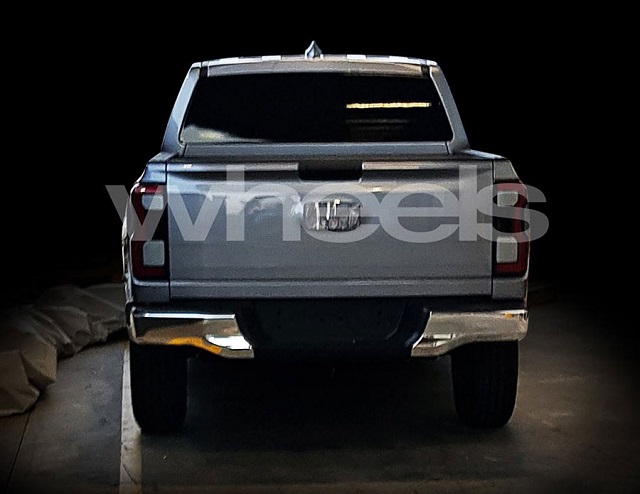 The new generation will introduce a new look. But, we are more interested in the engine room and the things that should happen there. The 2022 Ford Ranger Hybrid is a hot topic. For a long time, we are listening to rumors about its sibling, F-150, becoming a hybrid. But, it is yet to happen. Also, the all-electric truck is a subject of various rumors.

Here are the few options we know about. The new Explorer is using a V6 engine for a hybrid setup. Still, 320 hp is not what will meet the demands of truckers looking for a vehicle that can tow a lot. Instead, it is more likely to see a PHEV system, which is available for the same SUV but only for buyers in Europe. A V6 engine, in a combination with a strong battery, can deliver 450 horsepower. Some experts are also mentioning the enhancement of the existing EcoBoost unit. The PHEV configuration might make it return 380 hp and 500 lb-ft. Finally, the truck can borrow a setup from the company’s luxury branch. Lincoln Aviator drew the attention thanks to a 3.3-liter V6 PHEV which returns 494 hp.

One of these high-output models could be the next system for the 2022 Ford Ranger Raptor. Well, the F-150 is making 450 ponies, so the engineers can’t push the mid-size truck too far. On the other hand, challenged by Ram 1500 Rebel TRX, the new F-150 Raptor is about to get a serious boost. Test mules are indicating the new engine is being tested. Sources are reporting that truck will use the same drivetrain as the Shelby GT500 supercar. 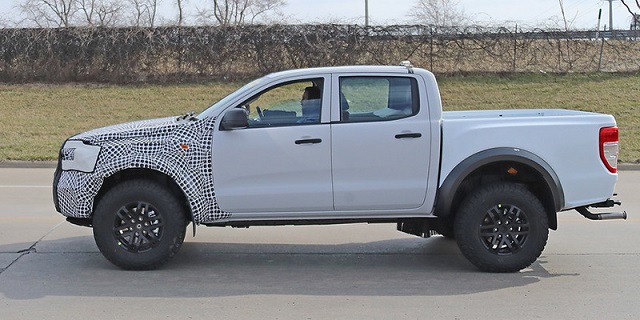 Test mules are already on the streets. The 2022 Ford Ranger will arrive in 2021 and many magazines are trying to get as many details as possible. However, most of the things we know about the next-gen Ranger are not confirmed. One thing is sure – the pickup is entering the new generation with a fresh look. We believe the US carmaker will use the same styling for all models. One of the surprises could be a debut place, with the popularity of a pickup being very high in Australia. Depending on the coronavirus situation, we might see its premiere there.

Test mules are heavily covered and spy photographers couldn’t get details. But, the armor is definitely showing a big update is on the way. The truck will get a similar fascia as its larger siblings, F-150 and Super Duty models. On the other hand, we can’t wait to see the new Maverick compact pickup, which can unveil what will the 2022 Ford Ranger look like.

The interior is also under the revisit. A more convenient infotainment system with extra safety features will guarantee peace of mind. Raptor will be an off-road version with special upgrades. If you are looking for a luxury offer, the Platinum edition is the right choice. However, the hefty price is putting it outside the bargain.