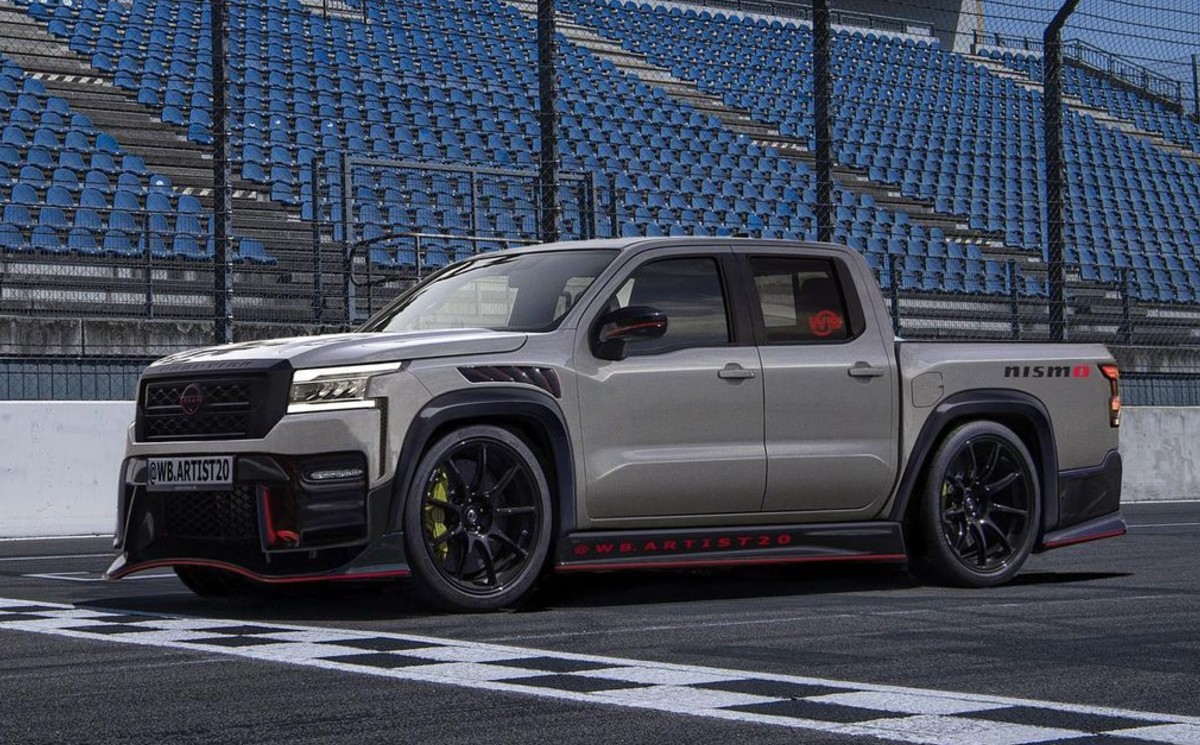 Nissan teased us with the brand-new Nissan Patrol NISMO SUV shortly after unveiling the Frontier Pro-X version. This begs the question of whether the 2022 Nissan Frontier NISMO will be available as well. As Frontier is one of the most popular pickup trucks in the United States, such a transfer appears to be a foregone conclusion.

While the Pro-X and Pro-4X are off-road versions, the NISMO would be a high-performance Frontier pickup. We don’t know much about the Frontier NISMO pickup right now, but some rumors are present. According to reports, this model will go on sale sometime next year, and here’s what we know so far.

So yet, we’ve only seen drawings of the forthcoming 2022 Nissan Frontier NISMO. Those photos depict a more upright and sportier pickup truck with unique features. The Frontier NISMO appears to be a futuristic version of the Nissan Rogue crossover SUV. Of course, the Frontier is a rugged-looking variant, but drawings show a sleeker design and a more athletic stance as well. We highlighted the Pro-4X package, which appears to be sporty and off-road competent.

NISMO, on the other hand, is more sporty and has greater aerodynamics. Towing hooks and favorable approach angles will be replaced with something new by Nissan. That includes fresh design, new suspension, better handling, and lower ride height. 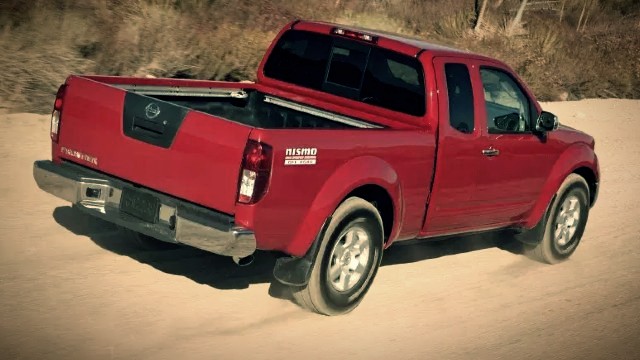 Turbocharged Engine is a Must

New customers usually believe that NISMO is an appearance package. Yes, it alters the look of the car, but it also improves its performance. However, the 2022 Nissan Frontier NISMO will not be the first Frontier to have this title. Nissan launched the NISMO package for the Frontier’s second generation. It had a powerful V6 engine, a limited-slip differential, and nice-looking 16-inch aluminum wheels.

But what about Frontier NISMO in 2022? Currently, the standard Frontier pickup truck is equipped with a 3.8-liter V6 engine. This engine can generate 310 horsepower and 280 lb-ft of torque. On the other hand, NISMO will add some sort of a turbocharged engine. The goal is to outperform regular Frontier truck, so the NISMO variant will definitely deliver over 400 horsepower. 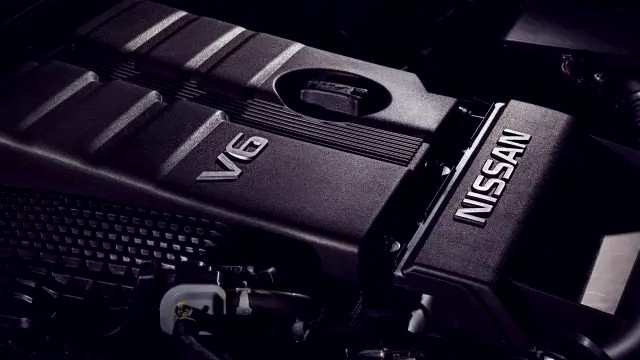 NISMO? What Is It?

The 2022 Nissan Frontier NISMO is yet to be confirmed. However, it appears like Nissan intends to apply a similar treatment to its most popular vehicles, notably the Frontier pickup truck. NISMO is the company’s performance division, which has been around since 1984.

NISMO is an abbreviation for “Nissan Motorsport,” and the team competed in high-profile events such as the 24 Hours of Le Mans. Nissan now provides its NISMO version in Sentra and Juke models, and the Patrol SUV will get one later in 2021. 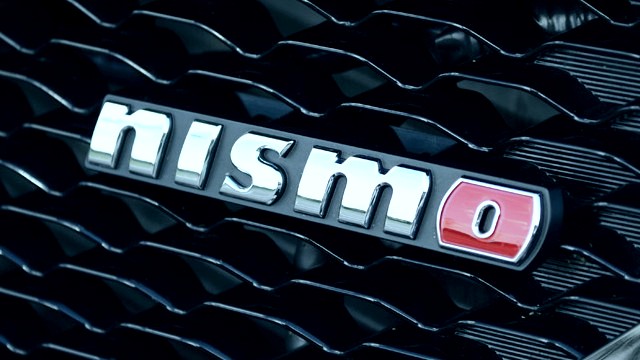 We don’t know much about the upcoming 2022 Nissan Frontier NISMO at the time. According to what we’ve read, the most likely release date is the first half of 2022. The pricing is unknown, but the NISMO version will almost certainly cost more than $40,000.