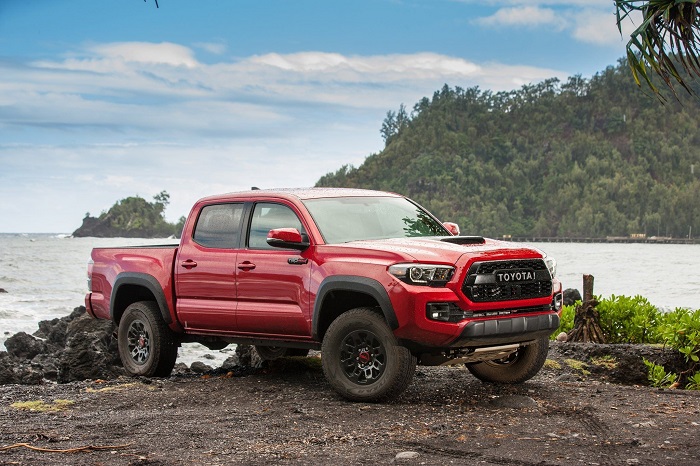 The biggest change on the 2022 Toyota Tacoma will be its production location. According to our sources, the Japanese company is making space for Sequoia and the new Tundra in the US plants. So, the mid-size pickup is going to be built in Mexico, starting in the second half of this season. Well, this could lead to a cheaper MSRP. Tacoma is already one of the most expensive models in the segment. It is at the same level as the GMC Canyon, which is considered as one of the upscale trucks. We’ll see how it will work now when Trump is not a president anymore and what happens with taxes.

Tacoma is the US’s most favorite mid-size truck. It sells better than any of the big-three Detroit pickups. Still, we need to give some time to the Ford Ranger and Jeep Gladiator, the newest member of this market. Still, we expect the 2022 Toyota Tacoma to remain at the top, even if there are no big changes on the way.

The company is focused on the redesign of the full-size Tundra. This truck is losing pace with US models. Still, it has an army of fans, like its smaller sibling. One of the favorite things about Tacoma is its TRD Pro package. The Japanese truckmaker will finally update it, but the chiefs were not precise when it’s happening. One thing is not defined yet – the arrival of a diesel engine. 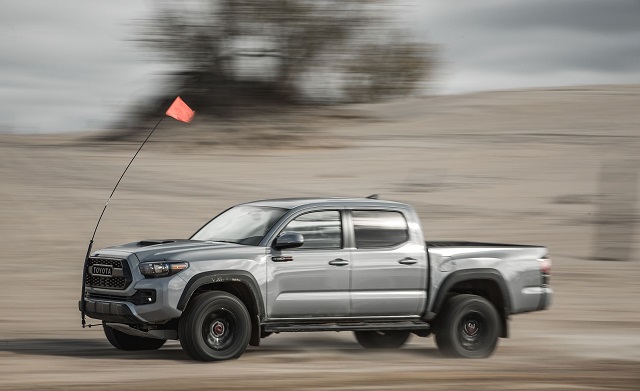 There are two sides when speaking about the next engine for the mid-size truck. For a long time, we were reading rumors about a diesel unit. Fans are still waiting and hoping this is going to happen. There are a few pros for this to happen. For example, the 2022 Toyota Tacoma Diesel would be one of the best pickups for towing in its class. Currently, we have Jeep Gladiator and Chevy Colorado available with oil-burners and these are the towing capacity leaders. On the other hand, a lot of tuning on the existing D-4D technology is needed if Toyota wants these engines in the US. Development of the new unit would be very expensive for the dying type of powerplants.

Instead, the Japanese will probably turn to hybrid technology. Toyota is a leader in this segment and it won’t be a surprise to see the pickup with such a technology. The 2022 Toyota Tacoma Hybrid would be the first of the kind and probably a trigger that will speed up other companies in doing the same. An existing V6, in combination with a battery, is going to improve the gas mileage. But, what happens to towing capacity? Also, Toyota recently replaced this system on the Highlander SUV. Now, it features a combination of an electric motor and a four-cylinder unit. Power is downgraded, as well as the towing capacity. That is something that won’t make truckers buy more Tacomas. 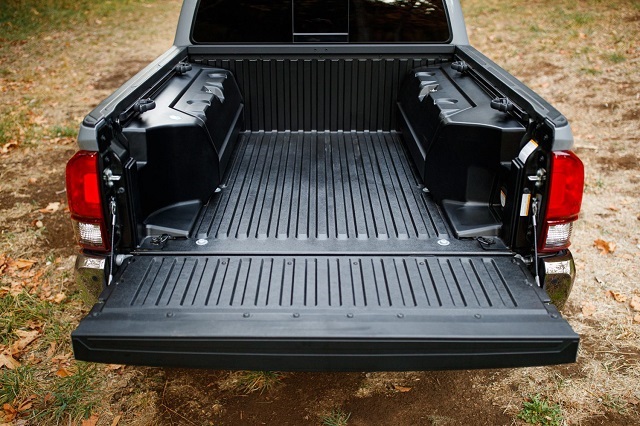 When this type of Toyotas debuted in 2015, these vehicles stormed the market. Fans of off-road adventures still love all the models that feature TRD Pro upgrade. Initially, Tacoma and Tundra trucks were part of the lineup, as well as the 4Runner SUV. Since the 2020 season, Sequoia joined the squad. All these years, Toyota Racing Development hasn’t updated the 4×4 bundle. Well, Fox shocks, a unique suspension setup, and other upgrades are still making Tacoma TRD Pro a mean truck. But, the upcoming model could add some features to refresh the interest and lure more buyers.

Chevy Colorado ZR2 is the main rival. But, Jeep is pretty active in this market as well, delivering Gladiator Rubicon. If the rumors come true, an even meaner Hercules edition should be available next season. Sometimes, experts underestimate the Nissan Frontier Pro-4X, while Ranger Raptor is still just a speculation. 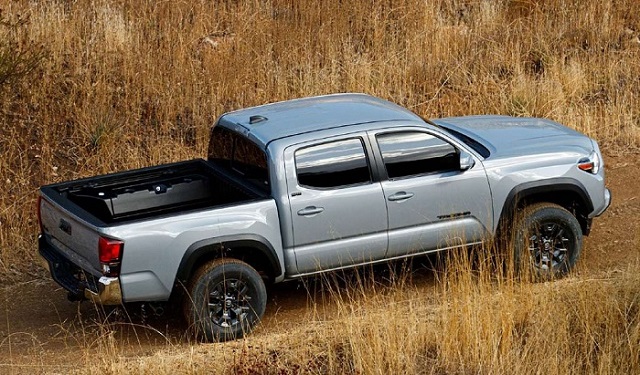 Tacoma is wearing a $26,000 price tag. Until this season and a drop of a four-pot engine, Nissan was selling Frontier for $20,000. Still, Toyota had better overall sales and generated more profit thanks to a higher MSRP. But, with the growing competition, the Japanese truckmaker must think about the discounts. Plus, there are a few models that will be all-new for the 2022 season, including the full-size Tundra. So, the company will have to make space in Texas for the big project.

That is why the production of the 2022 Toyota Tacoma will be moved to Mexico. A lower cost of manufacturing will result in cheaper prices. Still, the TRD Pro will be close to $50,000. The same happens with the premium Limited edition. Resale value and reliability are the key reasons for good sales. On the other hand, old styling could make buyers turn to some other, new and modern trucks.