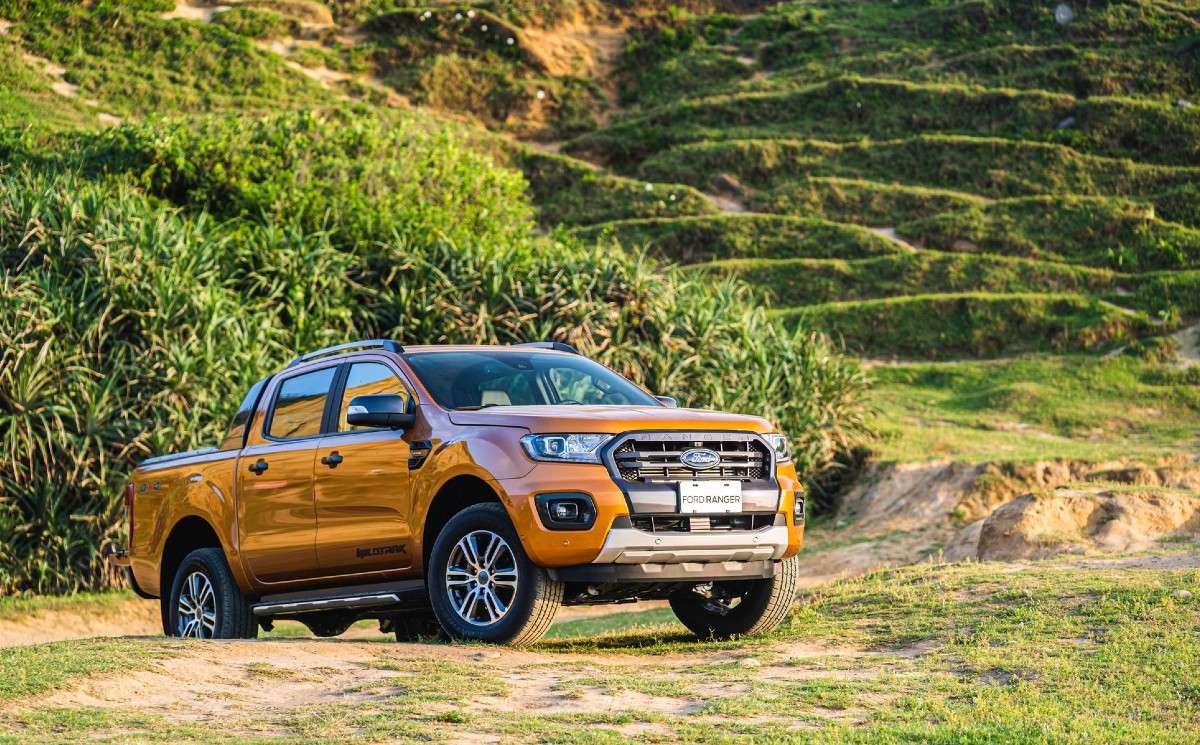 The forthcoming 2023 Ford Ranger will be the next-gen model. This means we should expect significant changes and upgrades from the Blue Oval. Ford is targeting the truck segment from every angle, with plans for a small Maverick, an electric F-150 Lightning, and now a revamped Ranger. The newest spy shots are showing a number of Ranger prototypes being tested in Michigan. Clearly, redesign is happening, there’s no doubt about that.

Surprisingly, this newly spied Ranger wears an unusual design that looks to have been updated in certain parts. In general, the newest version, like the one before it, will come with one of the most appealing and well-known design languages in the segment and even beyond that. The interior will also gain various updates and here’s everything you need to know about the new Ranger.

You can find spy photos of various Ranger prototypes, with the actual Ranger Tremor is the most interesting to us. The regular 2023 Ford Ranger appears to be identical to the Tremor variant, although the camouflaged prototype appears to feature more muscular bodywork. The revised truck is also significantly longer, which could assist to separate the mid-size truck from the forthcoming Maverick. While the two vehicles appear to be equally tough, the prototype is showing a Goodyear Wrangler Territory tires. The Tremor, on the other hand, is outfitted with General Grabber rubber.

Despite heavy camo, the front fascia shows a lot of changes. We can confirm the new-gen Ranger will follow the footsteps of the famous Ford F-150 pickup truck. The grille looks prominent and is flanked by brand-new vertical headlights. Moreover, new daytime running lights are also there. Another interesting prototype seems to be the Ranger Wildtrak variant. This clearly suggests the famous Wildtrak trim level could go on sale in the United States. 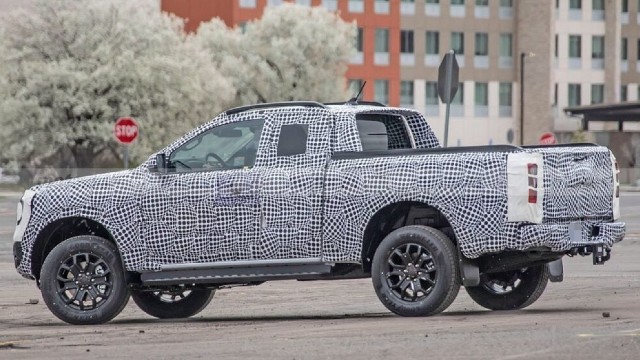 Ranger Will Borrow Engines From the Bronco SUV

Ford didn’t say anything about the engine lineup. However, it is expected to be based on an upgraded version of the T6 platform, similar to the Bronco. The 2023 Ford Ranger truck and new Bronco SUV might share engine options, which implies a 2.3-liter EcoBoost four-cylinder with about 270 horsepower and 310 lb-ft of torque. Moreover, there is a 2.7-liter EcoBoost V6 with 310 hp and 400 lb-ft of twisting power.

Ford is also working on a new Ranger Raptor that may employ either a potent V6 or the 3.0-liter EcoBoost V6 from the Bronco Warthog. The latter will reportedly have a maximum power output of 400 horsepower and a torque output of 415 lb-ft. Lastly, the Raptor R variant is also in the works. This model will bring even more sportiness, as well as a more powerful engine option. 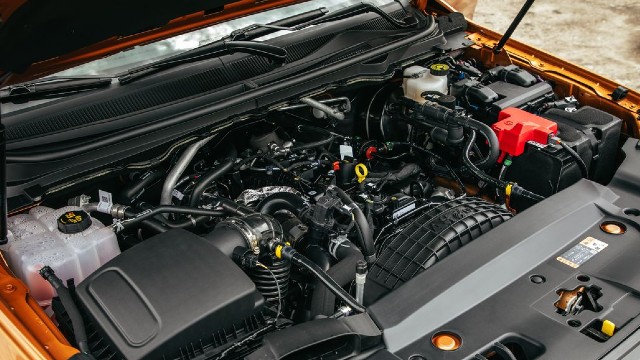 Whatever is under the hood, Ford has already stated that the next-generation Ranger will be available early next year. In terms of pricing, the new 2023 Ford Ranger will start at or over $30,000. Blue Oval is yet to announce a more precise launch date and we are hoping to see the brand-new Raptor R variant as soon as possible.