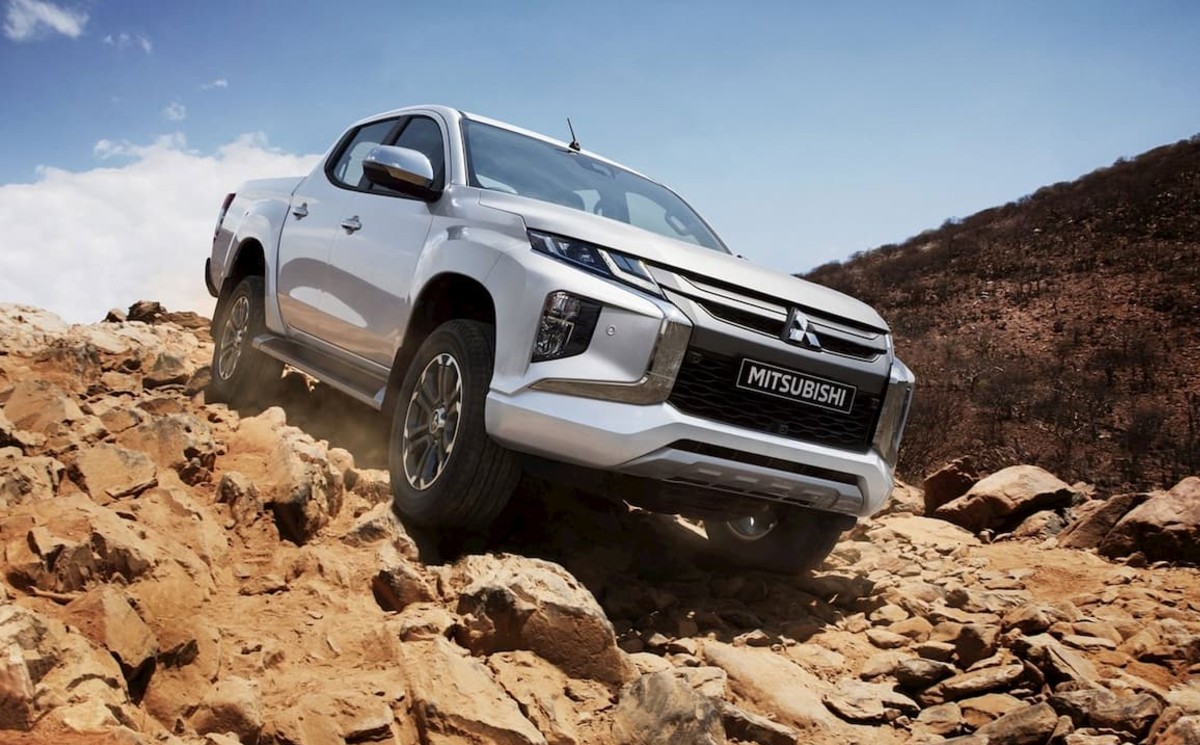 According to the most reliable sources, Mitsubishi’s next-generation Triton truck (and its SUV sibling, the Pajero Sport) will arrive with the company’s plug-in hybrid technology. Thanks to that, the 2023 Mitsubishi Triton will gain a much-needed upgrade, especially in terms of fuel efficiency. According to Mitsubishi, the company is investigating a variety of plug-in hybrid powertrain options.

That includes tri- and quad-motor configurations that could serve as the basis for performance-oriented models as well. Right now, we don’t know all of the details. However, the manufacturer said the Triton truck could deploy the same hybrid setup as the Eclipse Cross model. Anyway, significant changes are about to happen on the Mitsubishi Triton, and here’s what we know so far. 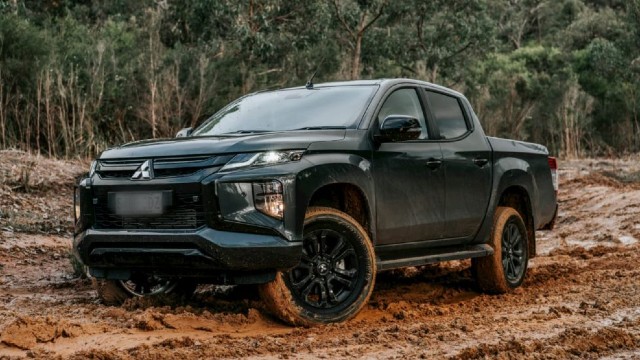 The new 2023 Mitsubishi Triton is expected to borrow styling ideas from the Mi-Tech concept unveiled at the 2019 Tokyo Motor Show. Despite a weird buggy look, the Mi-Tech featured significant design elements on its front and back fascia.

The same styling cues are likely to carry over to future Mitsubishi products such as the Triton and Pajero Sport. Thanks to that, we expect to see a more modern and slightly more futuristic Triton pickup truck. Of course, the manufacturer will provide new styling cues, exterior paints, and much more. 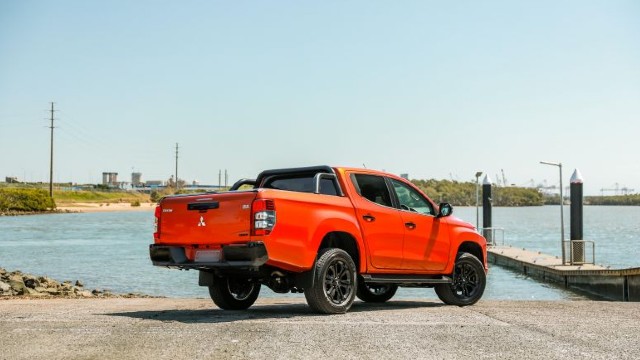 It’s worth noting that the next-generation 2023 Mitsubishi Triton is being developed concurrently with the Nissan Navara and Renault Alaskan. Mitsubishi’s current PHEV system combines a 2.4-liter four-cylinder petrol engine, producing 133 horsepower and 147 lb-ft of torque with twin electric motors. The motors will add 80 hp and 100 lb-ft of torque and 94 hp and 144 lb-ft of twisting power.

A 13.8 kWh lithium-ion battery pack will be on offer as well. A more powerful version of this PHEV system will aid in the Mitsubishi Triton hybrid’s capacity to tow even more. This is not official yet, but it is the most likely outcome.

The forthcoming 2023 Mitsubishi Triton’s interior will also receive several upgrades. Mitsubishi intends to debut a brand-new, larger infotainment touchscreen. Additionally, the new infotainment interface will be the greatest yet, with a redesigned UI and faster response time.

Mitsubishi will also upgrade the upholstery to improve comfort. Although the design of the cabin is not known at the moment, we do know that the seating layout will remain the same. While new driver assistance capabilities would be optional, Triton will probably come standard with a slew of other amenities. 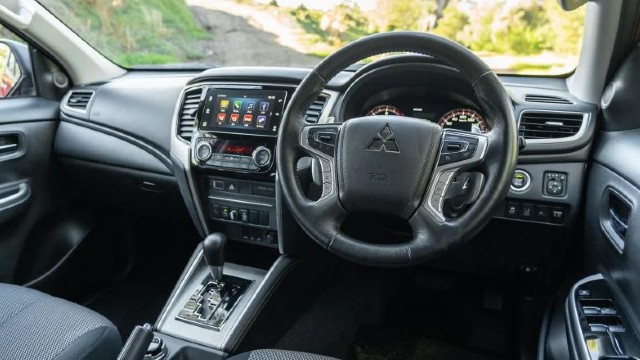 The upcoming 2023 Mitsubishi Triton will debut in 2022. As a result, the price will now begin at around $40,000. It will be the best Triton to date, and the model will also be available in other regions of the world as the “L200” model. Mitsubishi intends to introduce a new Triton in the latter half of 2022, most likely in the fall.