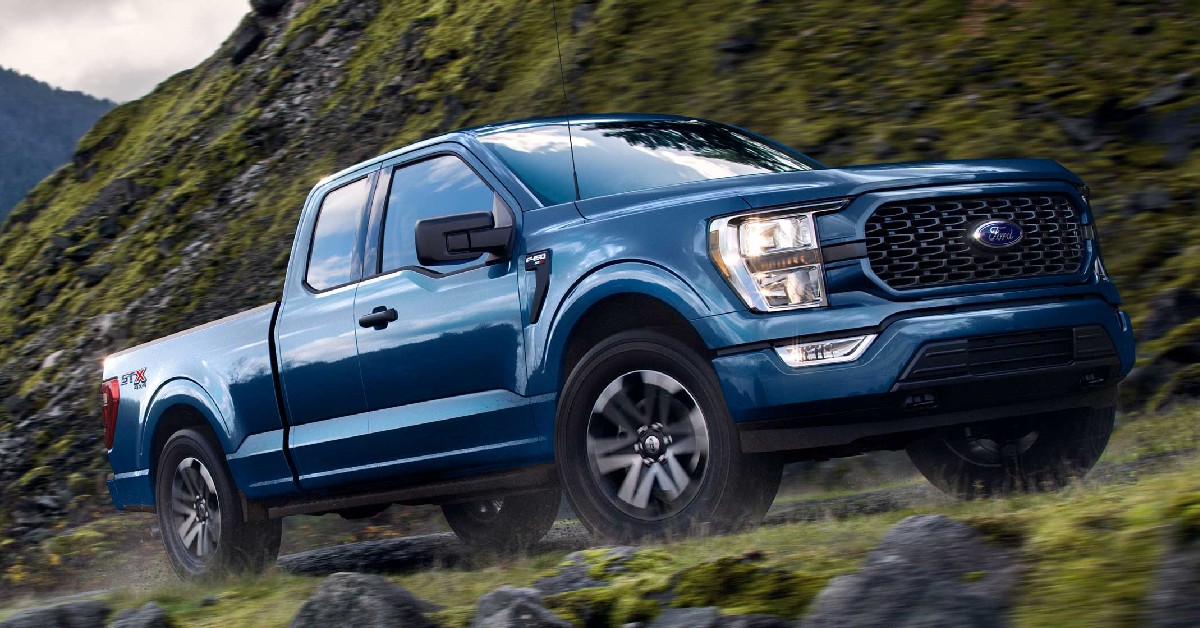 Blue Oval recently confirmed the start of the production of the all-electric F-150 Lightning model. The production began at Ford’s Rouge Electric Vehicle Center in Michigan. However, there are a couple of details that we don’t know about the 2024 Ford F-150. Sure, this full-size truck will continue to offer traditional combustion engines, but that won’t last forever.

The F-150 model comes with so many trim levels and configurations. However, the focus is on the current hybrid variant and the upcoming fully electric F-150 Lightning model. Beyond that, the automaker also plans to introduce another all-electric pickup, which will be significantly smaller.

What About Regular Ford F-150 Model?

The next 2024 Ford F-150 should introduce a couple of mild upgrades. The previous version was a carryover, so we anticipate at least mild changes. We don’t know, however, if the new model will look closer to the F-150 Lightning version. On the other hand, the two models are very similar visually. Still, Blue Oval will surely add new exterior colors, a couple of styling upgrades, and numerous technological updates inside the cabin. Nothing will change under the hood.

This is a good thing, as the F-150 model offers so many powertrain options. There is also the high-performance Ford F-150 Raptor. However, Ford will also introduce the Raptor R variant that will produce over 700 horses. Besides that, this full-size truck offers numerous optional packages with the Rattler package as the newest member of the lineup. 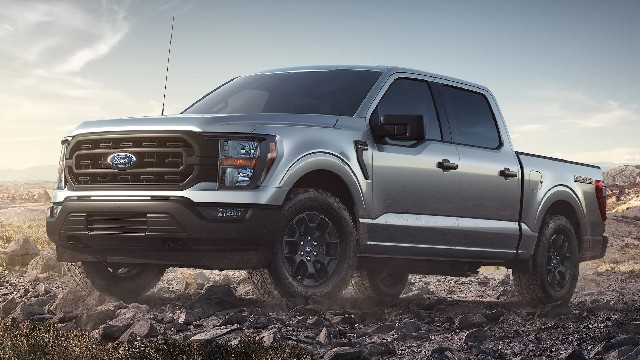 The 2024 Ford F-150 Hybrid is another impressive model. Overall, it looks the same as the traditional F-150 truck, so the main difference is under the hood. This version deploys a gasoline engine combined with the PowerBoost hybrid technology. The electric motor adds around 50 additional horses. The output is rated at 490 horsepower and 570 lb-ft of torque, which is quite a lot. For a full-size truck, 24 miles per gallon combined is great. Some reports are suggesting small improvements in terms of efficiency, along with the regular mid-cycle facelift. 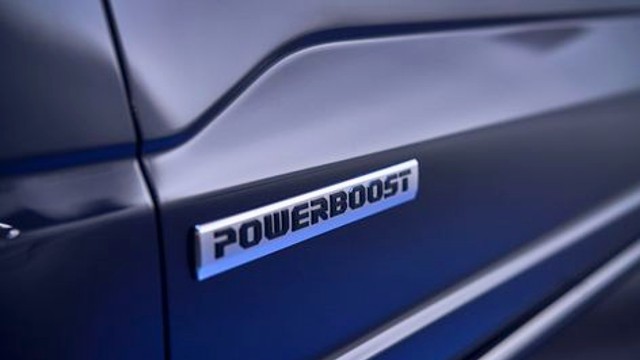 The most anticipated model in the last couple of years is the 2024 Ford F-150 Lightning. Ford said the production already started, so this model has 200,000 reservations. This means we don’t know when the Lightning variant will reach regular dealerships. Some reports are suggesting later 2023, which is the 2024MY basically. This all-electric variant looks like a traditional F-150, and more importantly, it feels like the F-150 model. However, it is a quieter and quicker truck with great capabilities. It also provides lots of innovative stuff.

You can choose between standard-range and extended-range batteries. Therefore, the standard model delivers 230 miles, while the larger battery allows 320 miles on a single charge. The F-150 Lightning produces 452 horsepower, but the most potent unit will deliver 580 horsepower. Add 775 lb-ft of torque, and you’ll get one of the most impressive trucks ever made. We are waiting to hear more details about this model and its official launch date.