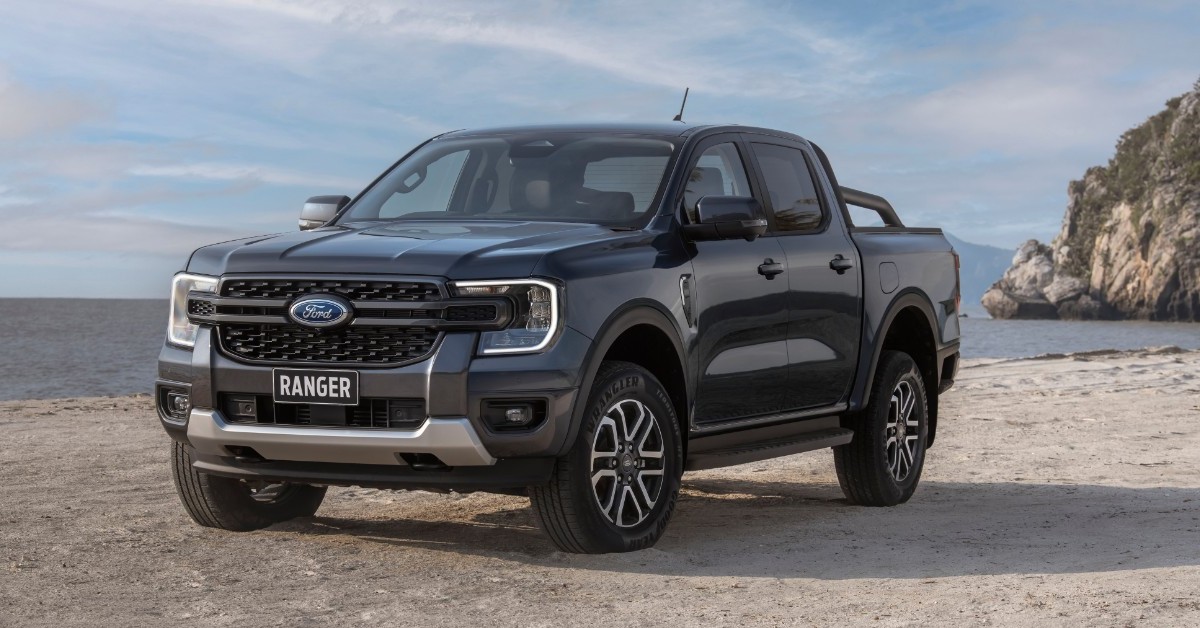 The upcoming 2024 Ford Ranger will gain a lot of important upgrades. Of course, we are talking about the model in the United States. The 2023MY will be the last model built on the current T6 platform. New version will get the T6.2 architecture, which is one of the improvements. A similar thing will happen to GMC and Chevrolet trucks in the future.

From what we know, Ranger will keep its base engine. And while a new optional engine is a possibility, we are not so sure about it. However, one important performance upgrade could be the brand-new Ford Ranger Lightning, an all-electric variant. Besides that, this mid-size truck will gain various exterior and interior updates as well.

On the basis of the information we now have, the Ford Ranger in 2024 will resemble the F-150 model. The bold front end of the current model will be carried over to the following model. Of course, there will be differences in design, depending on the trim level. New T6.2 platform is on the way, and Ranger will also gain a longer bed for the Super Cab configuration. 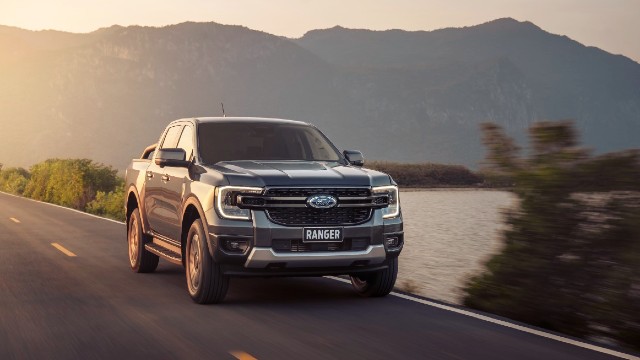 The cabin of the 2024 Ford Ranger will also see some big changes. The objective is to deliver a more elegant interior with more luxury. Ford will make numerous enhancements in order to put Ranger on top of the mid-size truck segment. New platform will surely deliver better ride quality and a higher level of comfort. However, the passenger room will most likely remain intact.

We anticipate an improved digital gauge panel and a revised dash. The Ranger should also include a 12.1-inch infotainment touchscreen. For improved comfort, Ford will also add extra high-quality materials. This time, we anticipate better safety ratings and new technology packages. 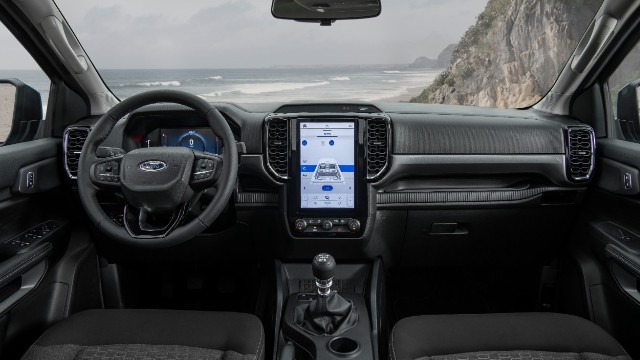 The platform will change, but the 2024 Ford Ranger will most likely continue to offer the same 2.3-liter EcoBoost engine. This turbo-four unit is capable of producing 270 horsepower and 310 lb-ft of torque. On top of that, it comes with a ten-speed automatic transmission. On the other hand, this engine could gain minimal improvements in terms of power. The Ranger Raptor model comes with a potent 3.0-liter V6 engine, generating 400 hp and 430 lb-ft of torque.

Since the Bronco Raptor is producing 420 hp and 440 lb-ft of torque, the Ranger Raptor should gain the same improvement. Lastly, Ford recently trademarked the “Ranger Lightning” name. The same thing happened with the Maverick Lightning, and the F-150 Lightning is already here. Still, we don’t know if the all-electric Ranger will be available on 2024MY. 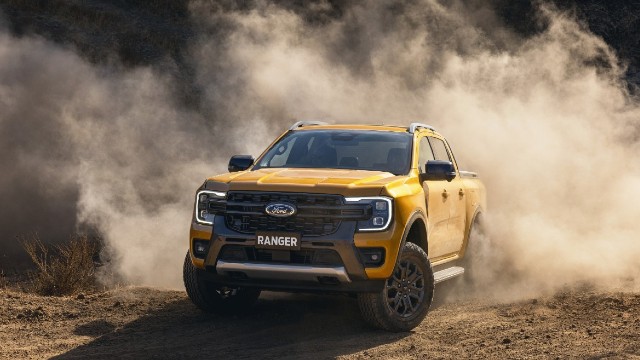 The forthcoming 2024 Ford Ranger will surely cost more than the outgoing model. This means the price should start at over $25,000 this time around. Blue Oval will launch a new mid-size Ranger next summer in the United States.