There is an undeniable upward surge in competition between manufacturers of heavy-duty pickups. At present, new and upcoming models are characterized by increased strength, more power, and greater refinement. This is as highlighted by the heated battle between Ford, Chevrolet, and Ram, who are all constantly trying to out-do each other in the heavy-duty pickups segment. For instance, take the new and more powerful 2017 Chevy Silverado 2500HD / 3500HD Diesel. With varying configurations, improved performance, and improved interior materials, the new model is by far a good choice for anyone seeking a heavy-duty pickup truck for 2017.

The 2017 Chevy Silverado 2500HD / 3500HD diesel comes with a more aggressive and masculine appearance, which gives it a unique and competitive look. It will feature a new large grill, a new chrome bumper, front fenders and improved headlights at the front. A cold air intake system and a hood scoop are also some of the additional updates in the 2017 Chevy Silverado 2500HD / 3500HD Diesel.

The model for the 2017 year will be available in two additional colors; Pepperdust metallic and graphite metallic, with the Slate Grey metallic, Tungsten metallic and Autumn Bronze metallic colors scrubbed. Other noticeable changes on the outside include new twenty-inch, 6-spoke polished aluminum wheels.

The cabin is designed to offer both comfort and functionality. An LCD touchscreen display, Wi-Fi connectivity, lane departure warning, Bluetooth connectivity, forward collision alert, and stability controls are just some of the new technologies to be integrated into the new 2017 Chevy Silverado 2500HD / 3500HD Diesel. This is in addition to a remote link access, Apple CarPlay, Chevrolet MyLink and OnStar, which can allow the new model to act as a 4G LTE WI-FI hotspot for up to seven devices. A new jet black medium ash gray color combination and a teen driver mode are also some of the new improvements on the inside. Other features expected in the new Chevy Silverado 2500HD / 3500HD Diesel across the different trims include; smoked amber roof marker lamps, spray-on bed liner, snow plow prep package, a new dealer-installed Chrome Essentials Package, and a distinctive decal package. 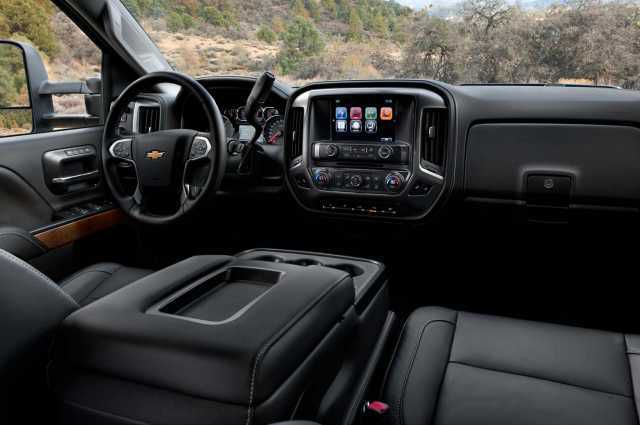 The Chevy Silverado 2500HD / 3500HD Diesel will be flaunting a revised and a more powerful Duramax V8, 6.6-liter, turbodiesel engine generating around 400 hp. The engine is a significant improvement from the previous models, which brings the heavy-duty truck wars to a whole new level.

The gearbox will also feature powertrain Grade and Cruise Grade braking. With an updated turbocharger, the engine also features a double axel cartridge, a mechanism that keeps the housing and the VNT moving parts aside. The 2017 Chevy Silverado 2500HD / 3500HD Diesel also comes with six Inconel exhaust gaskets, an improved stainless steel for the exhaust manifold and a nickel alloy containing iron and chromium. The upgraded engine has increased horsepower and torque, with its crankshaft, cylinder block, heads, pistons and connecting rods also coming with increased strengths. This is in addition to a cutting edge cold-start system and oil separator. 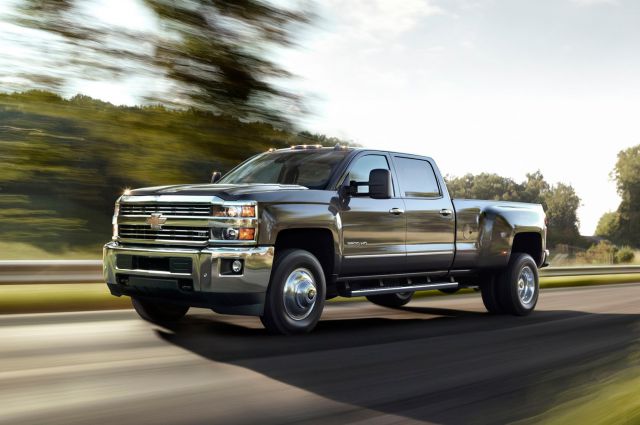 The new model will have a release date in the middle of 2017. The price will be in a range from $32,900 to $60,000 depending on the trim level. With the heavy-duty pickups output wars set to continue in the near future, it is fair to say that the 2017 Chevy Silverado 2500HD / 3500HD Diesel brings Chevrolet at par with its main competitors, Ram and Ford, at least for now. 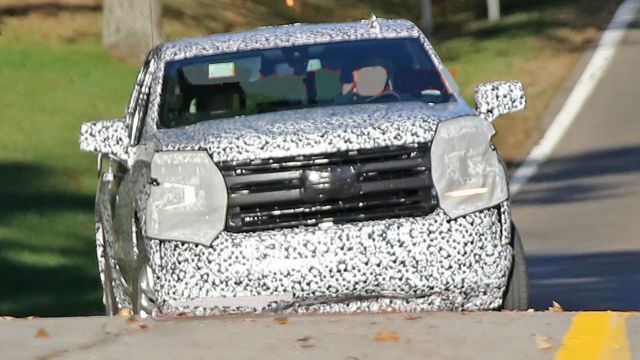