The recent agreement between Ford and UAW comes good news for all you truck lovers out there. Officials from Ford reported to the Detroit Free Press that the abovementioned deal involves a $700 million investment, which entails that Ford’s Michigan Assembly Plant will focus more on manufacturing new vehicles rather than compact cars. Presidential candidate and the Republican nominee, Donald Trump, had vehemently blamed and criticized Ford for moving jobs to Mexico instead of the United States. Ford, however, answered the accusations by announcing a lineup consisting of four SUVs, two of which are confirmed to be the Ford Ranger and Bronco. Company officials reportedly told the media, “with the Ranger and the Bronco coming to Michigan Assembly that secures the future for our people.” 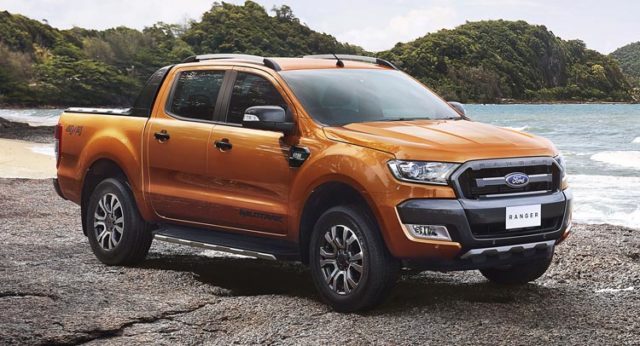 Even though the Ranger stopped selling in the US in 2012, Ford had introduced a similar model in overseas markets. This, however, was not suitable to be sold in the United States as it did not meet the safety or emission laws in the United States. This led to General Motors benefitting and increasing its sales of the Chevy Colorado and GMC Canyon. The Toyota Tacoma also saw a rise in popularity and sales during this time. In addition to this, Ford also markets an SUV modeled on the Ranger, called the Everest. This car has four doors instead of the traditional two.

The Bronco is another popular SUV sold by Ford. It was initially designed as a small, compact SUV, but became more similar to the F-Series pickup trucks. Ford had also produced a smaller version of the Bronco called Bronco II, using the Ranger as the archetype. It began production in 1983, and was sold alongside full-size trucks, but stopped in 1990.

Furthermore, in around 2004, Ford had devised the concept of a small, crossover based Bronco, but did not unveil it to the general public. In 2015, the Bronco celebrated its 50th anniversary. Following the halt in its production, older Broncos were described as vintage cars and sold for as much as $200,000 to collectors or otherwise.

Hence, I think it is safe to say that the Bronco and the Ranger are two cars that we desperately need to come back to the market. The company plans on building and introducing a midsize Ford Ranger by as early as 2018 followed by a Bronco SUV by 2020. We need to wait just one year to see what will the Ford bring new in this segment. 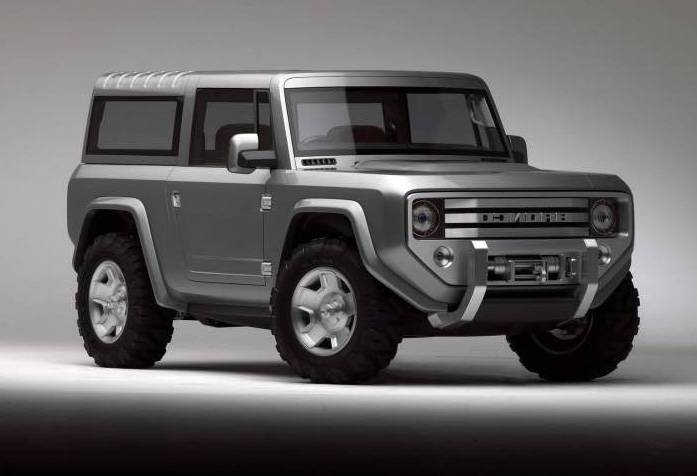 In the end, I would just like to reiterate that two of Ford’s most iconic cars are making a comeback. So, if anyone of our readers is tired of driving his/her same old, boring car then get ready to buy something exciting. But like always, I would advise everyone first to know all the specifics about a certain vehicle and then purchase it. Invest in something that would greatly pay off in the long run. Also, keep in mind to have all your options open and consult with someone before buying a car.