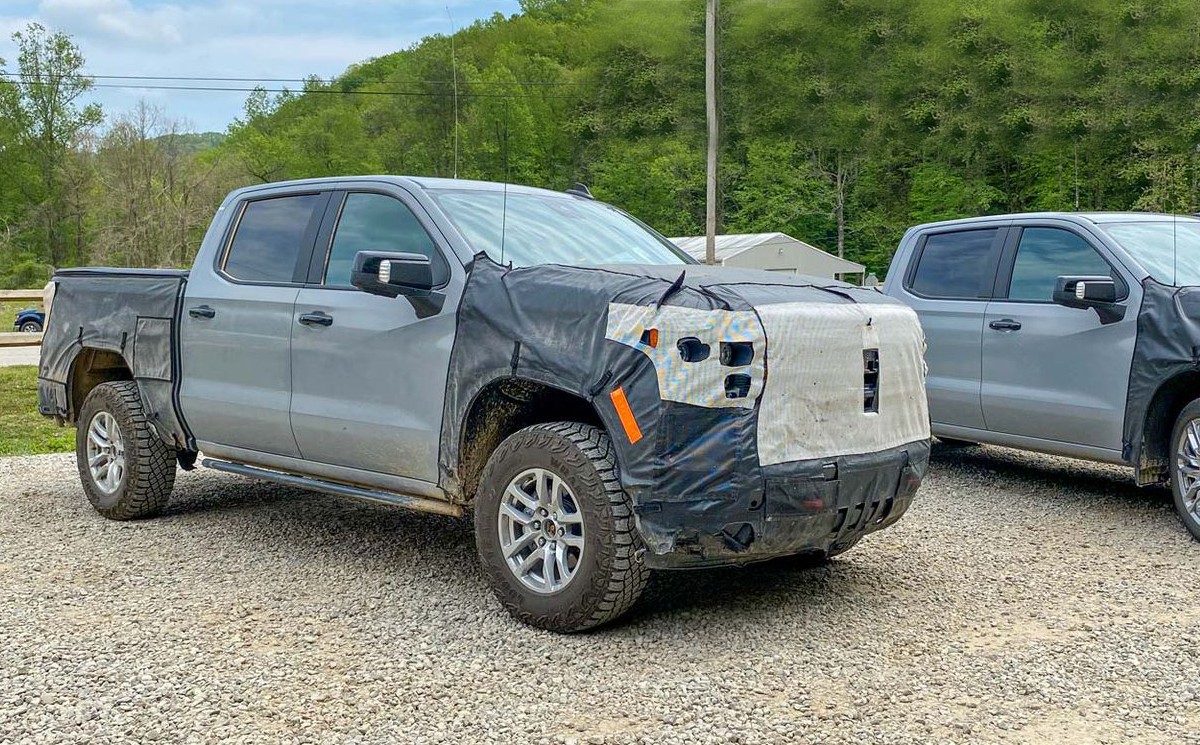 The forthcoming 2022 Chevy Silverado ZR2 off-road pickup truck was spotted testing a few days ago. The prototype that was spotted experimenting is hidden under thick camo, which covers the front and rear fascias. Aside from this one, another image shows two other trucks, all of which are likely to be offering additional equipment and features.

Chevy Silverado will be improved for 2022, and a mid-cycle refresh should be available. The new truck will be equipped with Multimatic DSSV dampers, front and rear locking differentials, distinctive bumpers, and aggressive off-road tires. Furthermore, the ZR2 will use the same reliable 6.2-liter V8, which produces 420 horsepower. However, there is a speculation that GM is working on a supercharged 6.2-liter V8 that will be offered as an option for the first time. 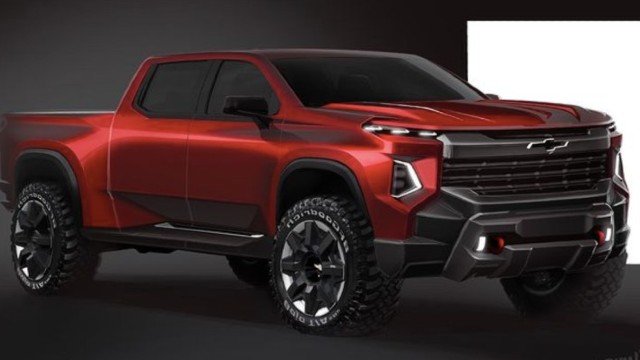 The latest spy shots of the 2022 Chevy Silverado ZR2 show more changes than we anticipated. At first sight, the upcoming pickup truck seems to be much heavier and has more robust styling. However, as we quickly noted, the majority of the modifications are well disguised under the camo.

Surprisingly, we first spotted a hood with a huge camouflage bulge concealing a large cowl similar to the Colorado ZR2 model. The front bumper seems to be turned up further at the edges for better clearance as compared to a Trail Boss edition. In addition, unlike the Trail Boss variant, the ZR2 lacks an aerodynamic air dam. 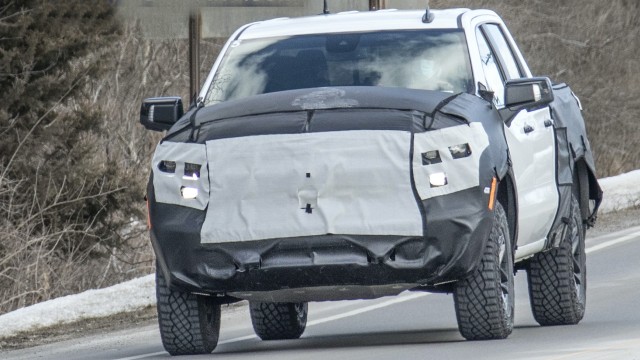 The interior of the new 2022 Chevy Silverado ZR2 will also gain a couple of updates, with sleeker styling and the same spacious cabin. The most promising news is that it will borrow a lot from the revamped Tahoe and Suburban SUVs. The highlight this time is the latest 10.2-inch infotainment display, which is also available on both models listed.

In addition, basic features such as Wi-Fi, 4G LTE, Apple CarPlay and Android Auto. Both models will now come standard with a forward-collision warning system with automatic emergency braking. We are waiting for the official reveal and hopefully, we’ll see a surprise or two inside the cabin.

Supercharged V8 Not Official Yet

The upcoming 2022 Chevy Silverado ZR2 will allegedly come with two engine choices, one of which is brand new. The Chevrolet would use the same reliable 6.2-liter V8 engine that produced 420 horsepower in the previous version.

This engine is powerful, and as you can see, it delivers excellent results. According to numerous sources, GM is also working on a supercharged 6.2-liter V8, which should be available as an alternative. With this engine, Chevy would be able to compete with Ford and Ram. 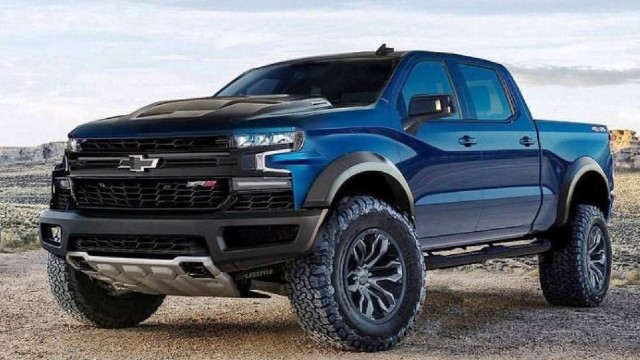 The 2022 Chevy Silverado ZR2 will be revealed in the coming months, with sales beginning shortly after. As previously said, the prototype of the ZR2 was spotted a few days ago, clad in full camo.

In essence, it will only undergo a mid-cycle refresh in 2022 to make it more appealing. Unfortunately, Chevy did not share any pricing detail, but we should expect it to be significantly higher than before. The new model has a starting price of less than $45,000 and one of the best off-road variants on the market right now.