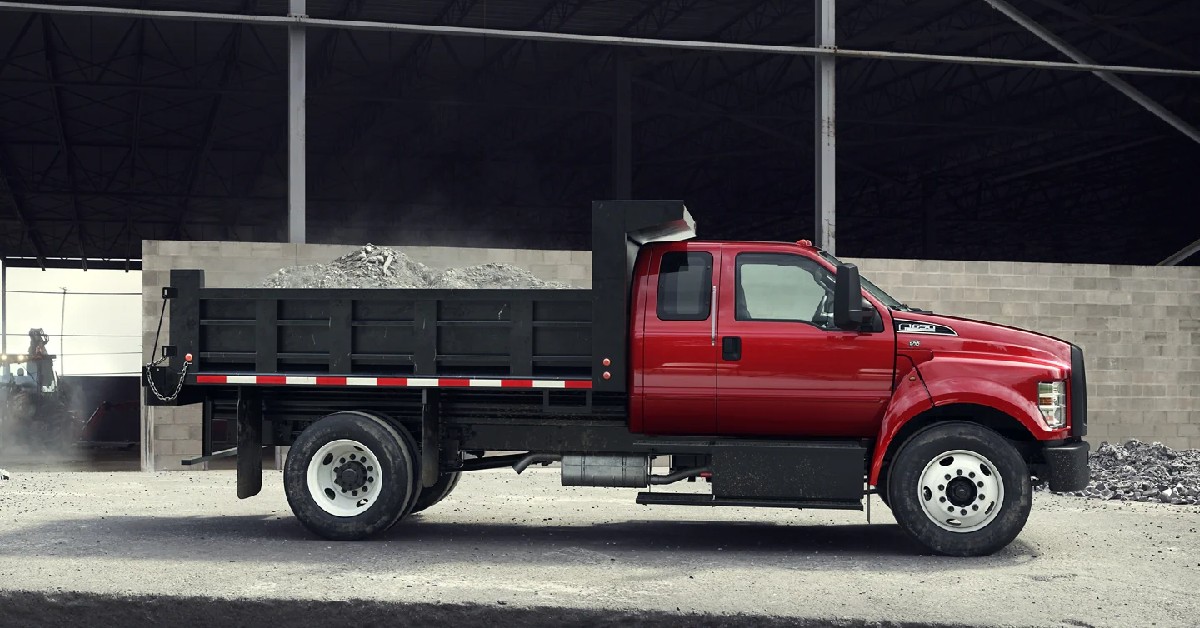 The 2023 Ford F-650 is getting further improvements. This incredible truck will be available at showrooms in the second half of 2022, with mild tweaks most likely. The F-650 and F-750 versions were designed with businesses in mind, specifically for transferring things from one area to another.

This truck, on the other hand, quickly became popular among regular customers. Ford will most likely make more significant revisions for the 2024MY later in 2023. Until then, only mid-cycle enhancements will be made to this powerful model.

The next 2023 Ford F-650 will receive minor tweaks and additions. At the same time, the complete medium-duty truck lineup will be modernized. The new F-650 will keep its present appearance, which includes a stylish front fascia. Furthermore, the side profile will be kept, while the rear part will most probably be slightly refreshed.

For example, the front grille appears to be sharper than previously. The headlights were recently redesigned, and the rest of the design was inspired by the Ford F-150 truck. There’s always the option of getting new exterior paint. More features, as well as some additional optional extras, can be expected. 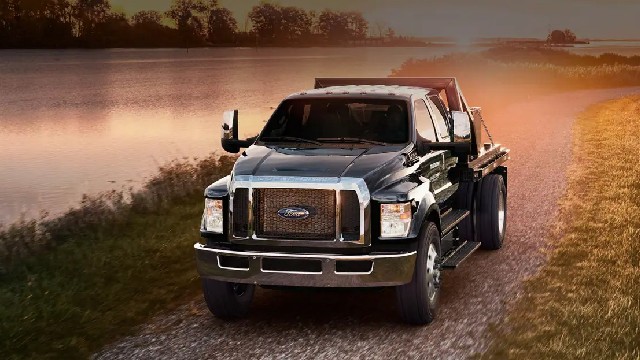 The 2023 Ford F-650 has a surprisingly modern interior design. Its cabin is jam-packed with cutting-edge technology, some of which are optional. The level of comfort is satisfying, and there is plenty of space. Expect nothing special from the base trim level, which includes standard equipment.

The cabin is similar to that of Ford Super Duty pickup trucks. Of course, there isn’t much in the way of luxury, but the inside is generally pleasant. Nothing will change on the inside, especially because the cabin has been revamped in 2021. Despite the fact that safety will be improved, the F-650 already has excellent safety ratings. Overall, we expect minimal improvements this time. 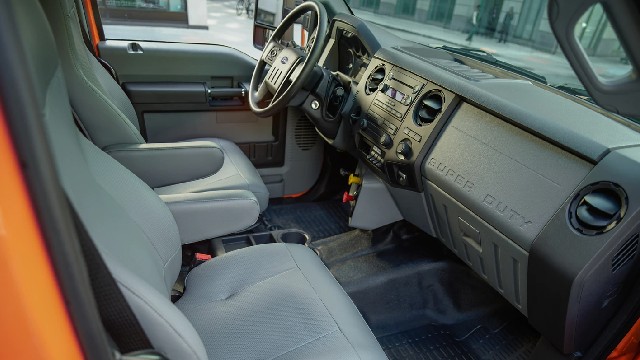 Under the hood, the new 2023 Ford F-650 will stick to a proven engine lineup. This means the 7.3-liter V8 gasoline engine will remain the standard choice. A potent V8 known as Godzilla will produce 350 hp and 470 lb-ft of torque. On the other hand, a 6.7-liter V8 turbodiesel engine will be available as an option. At the moment, this engine delivers 270 horsepower and around 700 lb-ft of torque. However, Ford will improve this engine by delivering more torque.

A six-speed automatic transmission is available once again. The medium-duty truck provides lots of mechanical improvements. For a start, it has an integrated air compressor, which will power the air brakes and air suspension. The towing capacity of 50,000 pounds is more than enough. Still, Blue Oval carmaker said the towing capacity will be even better in the future. 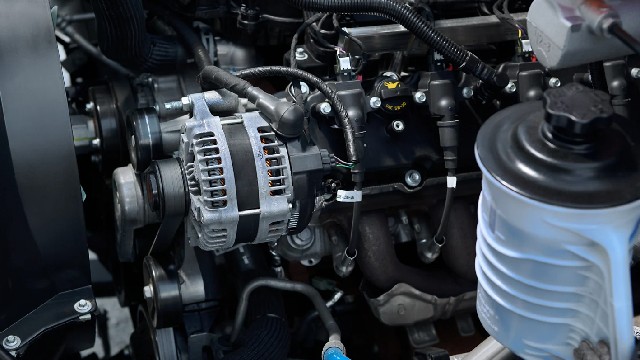 The new 2023 Ford F-650 will hit the dealerships this summer. The price should remain intact, as the upgrades are mostly minor. This means the F-650 truck will start at around $60,000, for the base trim level.