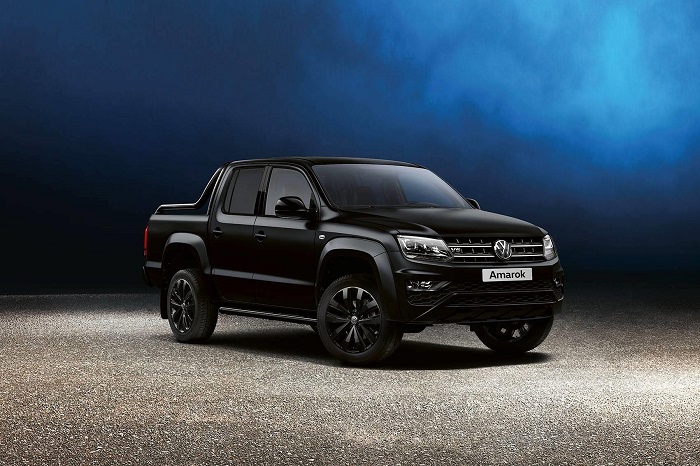 Amarok is one of the most popular trucks in the world. It is available in Europe, South America, Australia, and some Asian countries. Volkswagen is also keeping tabs open to the US market appearance. It is the major truck stage in the world, where it is not easy to meet all the requirements. However, for North America, the German company will use some other name and engines. The 2022 VW Amarok will undergo the facelift after some while. The truck is in production since 2010. Since then, we saw a couple of updates and the most notable additions were new drivetrains.

The truck is available with single petrol and two diesel engines, which will offer several different configurations and power outputs. Volkswagen is working on a few electric concepts, so the 2022 VW Amarok could become an EV. But, there are no details like we saw ID crossovers and SUVs. But, we won’t write off chances of some kind of a hybrid showing up. 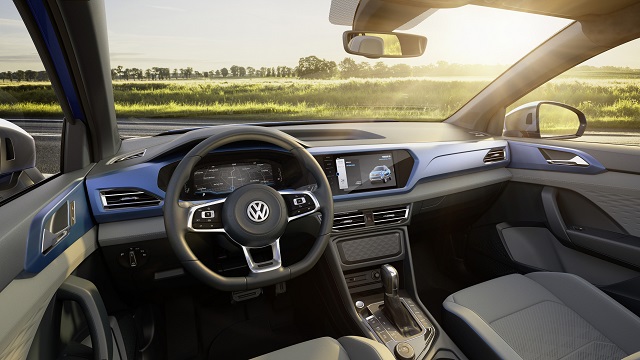 These are the main reasons why the truck is so popular. The company will do everything to maintain its best features on the 2022 VW Amarok. There are three trim levels and many other possibilities. For example, the pickup is available with an extended body and a larger bed. We already mentioned that different engine configurations are also at disposal. Chassis cab also exists in some markets. The truck is so good that VW is considering building an SUV based on the same platform.

All the powertrains are reliable and durable. In the beginning, the pickup used only four-cylinder units. In 2016, Volkswagen added V6 and then two more versions appeared in the last two years. Automatic and manual transmissions are power routers, depending on the setup and market where you want to buy Amarok.

Let’s check what can be carried over when speaking about 2022 VW Amarok engines. The only petrol configuration is using a 2.0-liter TSI motor with 162 hp and 220 lb-ft of torque. It is a potent version, but markets covered with this truck are keener on oil-burners. It can be changed soon since EU regulations are becoming more demanding.

A 2.0-liter TDI configuration is there for the entry-level pickup. The company boosted it only a year after a debut in 2010 and now it is delivering 140 hp and 250 lb-ft. A bi-turbo setup is enhancing outputs to 162 or 17 horsepower, and 295-310 pound-feet of torque. Such a configuration would be ideal for the US market.

A 3.0 Bluemotion is a greener version and it starts with 165-225 horsepower and 405 lb-ft. In 2019, Volkswagen launched the most powerful unit for the Amarok truck. The same V6 engine is delivering 270 ponies and 430 pound-feet of twist. 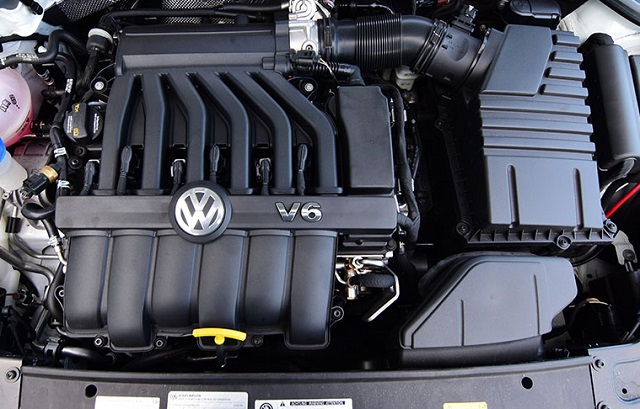 US Market and Tarok Concept

Volkswagen is one of the leading carmakers in the world. When the company started producing trucks, we expected an immediate breakthrough in the US market. However, it didn’t happen so soon, although the company introduced the Atlas Tanoak as the pickup for this part of the world. Fans were delighted, but it never entered production, although the tests were promising.

Now, there is new hope. A fresh concept, called Tarok, was launched in Brazil, and a few months later it had a premiere in the US. One of the biggest auto shows hosted the debut, meaning the pickup could be the North American version of the 2022 VW Amarok. Tarok is slightly smaller and it uses a 1.4-liter engine. However, a 2.0-liter model is also part of the lineup. although its production was planned for the second half of 2020, the company will wait with the debut until the COVID-19 situation calms down a bit.

There are three trim levels available for the truck. We don’t think the manufacturer is about to change its names, but the features will be updated. Still, 16-inch wheels are staying standard. The good thing – expect a new design. Trendline brings upscale materials and systems, such as multi-zone climate control and smartphone connectivity. The 2022 VW Amarok Highline is about to offer the largest wheels, leather seats, and navigation. Also, the truck will keep the long-wheelbase version for some markets. The Amarok XL adds about 30 inches and increases bed size. The chassis-cab version is available in Australia. Every now and then, the company launches a special edition (Polar and Sochi trucks).

The 2022 VW Amarok stays away from the US, but it will serve as an excellent base for the truck for North America. The competition is tough and the company will have to bring stunning changes to keep up with major rivals. Some of them are Toyota HiLux, Nissan Navara, and Mitsubishi L200. Ford Ranger is another competitor, which will fight Amarok’s counterpart in the US market as well.