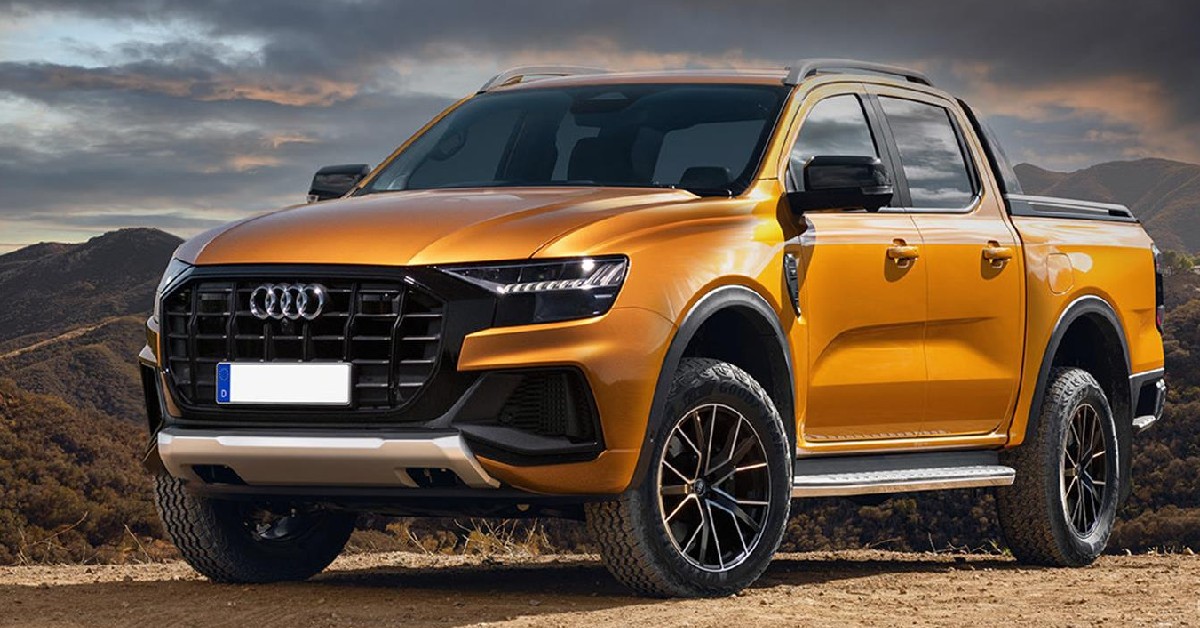 Audi is apparently exploring integrating electric vehicles and luxury trucks. The Audi Pickup Truck could happen after all. Reportedly, it should be a mid-size model like the Ford Ranger. Whatsoever, Volkswagen already prepares Ranger-based Volkswagen Amarok pickup.

It hasn’t been resolved yet, but if Audi transforms this into reality, we should expect an official announcement soon. On top of that, if Audi were to begin constructing a pickup truck today with the intention of launching it in the next two years, it would make the most sense for it to be an all-electric pickup truck. Without further ado, here’s everything we know at the moment.

If the Audi Pickup Truck truly happens, it won’t be a work truck. Instead, Audi will deliver a luxury lifestyle pickup with plenty of premium features. However, luxury brands are playing it safe for now. Especially after the Mercedes’ failure with the X-Class model. On the other hand, luxury pickup trucks in the United States are a possibility. Look at the GMC’s Denali trim level. This version is available in the Sierra and Canyon models and it is quite a success.

New Audi Pickup could sit on the same T6 platform as the Ranger, but that won’t allow so much luxury. Another possibility is Volkswagen’s MEB platform. It supports an all-electric system, but Audi’s pickup truck would be the largest model to sit on this architecture. Therefore, the MEB platform would need a lot of modification. The latest outcome is to develop a completely new platform, which is quite unlikely. 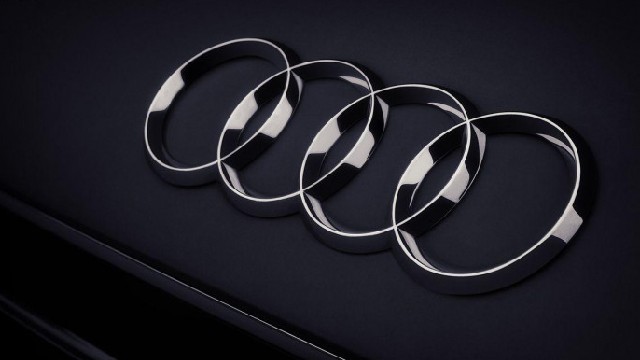 So yet, nothing official has been released about the speculated model, but the most recent rumors point to something very intriguing. The all-new Q7 SUV will have a big influence on the Audi Pickup Truck, according to some reports. If this is accurate, we can expect a truly opulent pickup capable of competing with some other luxury vehicles. On the other hand, some other rumors are saying that the Q9 SUV could have a great impact on this model. The last possible outcome is developing something completely new, which would require a serious concept for a start. Anyway, this pickup truck sport a very upright styling with lots of novelties.

Audi will probably opt for the famous Virtual Cockpit once again. This means the interior will gain a more SUV-like cabin design with numerous high-tech amenities and more. We don’t know if this model will be a mid-size pickup, but all reports are strongly predicting exactly that. Therefore, we expect more than a decent amount of cabin space. The comfort will be admirable, along with the safety ratings. Basically, if Audi builds a pickup truck, it would be a premium model. 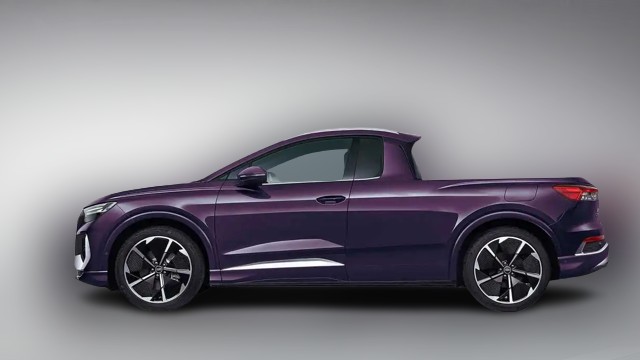 This one is almost impossible to predict. However, if the Audi Pickup Truck arrives as an EV, there are many possibilities. Audi already offers all sorts of electrifications, especially in the e-Tron lineup. Still, many experts believe that this is not enough for a pickup truck. First of all, we don’t know which platform will this new model use. Second, a pickup truck will require at least a decent level of torque, although it would be a lifestyle pickup.

On the other hand, offering a traditional combustion engine is always a possibility. A 3.0-liter twin-turbo V6 engine is the most likely candidate, with 380 horsepower and 445 lb-ft of torque. Another likely outcome is to combine this engine with a hybrid system.