The 2019 Ford F-150 promises to be the truck of the year. It will feature a premier powertrain and can be outfitted for pretty much every job. Ford is arguably one of the best manufacturers of the most functional and hardy full-size pickups.

So it comes as no surprise that Ford’s F-150 series is one of the top-selling trucks in the Americas – and Ford intends to keep it that way. This latest model has been also extensively redesigned and aluminized and the automotive industry cannot wait to see just how far Ford would go in the battle for supremacy – full-size pickup trucks edition. 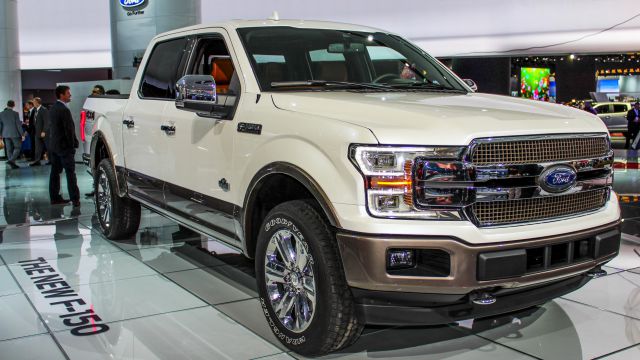 The 2019 Ford F-150’s body is constructed using military-grade aluminum. A little tweak has been done to the body frame, making it slightly different from its predecessors. The latest F-150 also sports new headlamps and grilles not to mention all-new wheel designs for different trim levels. A pull-out step at the tailgate makes getting into the bed much easier. Pop-out steps on the side are also an added convenience.

The interior of the 2019 Ford F-150 is rugged, as expected, very roomy and also attractive. The new interior colors will make their debut with the 2019 model. Ford has included some high techs features such as an active park assist, high-end Bang & Olufsen audio system, 4G LTE WIFI hotspot, an interactive Sync 3 infotainment system and also a adaptive cruise control. 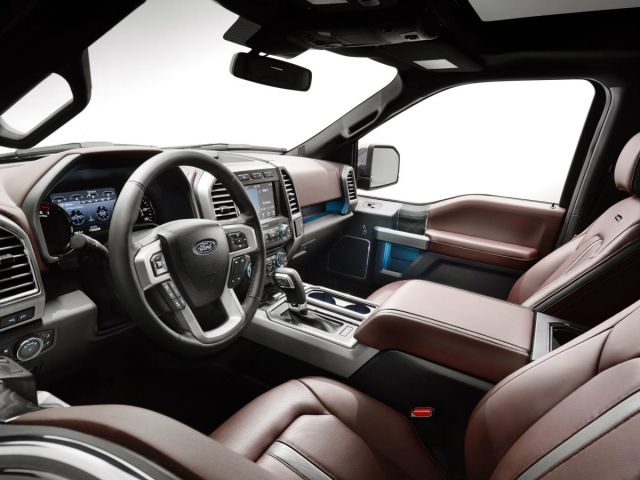 The 2019 Ford F-150 comes with plenty of engine choices –six to be exact. Owners will be able to choose from the traditional 5-liter V8, three Eco-Boost engines, 3.3-liter V6, and the premier 3.0-liter turbodiesel V6 that debuts later with this model. Here is a detailed breakdown of the engine types:

The manufacturer is also working on the new Hybrid version that will be launched in the upcoming years. There is a little information about the engine that will be used in it. As per rumors, it will come with the package with more-than-10-kWh battery. This battery can be recharged in less than an hour. More news soon. 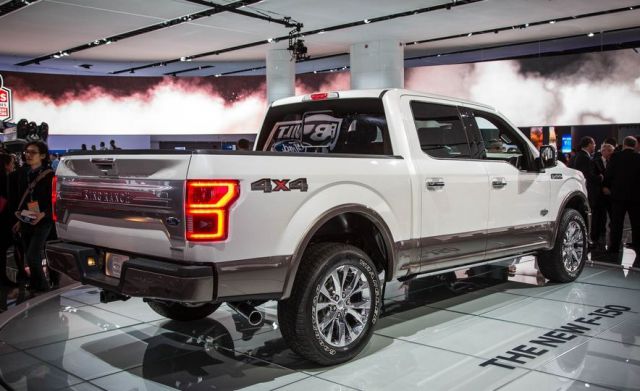 Furthermore, it is important to note that the upcoming F-150 has an increased towing capacity of 13,200 pounds and this figure is among the highest in its class.

It is clear that some serious attention has been given to the upcoming Ford F-150’s powertrain line-up. While the biggest news has been the introduction of the diesel engine, overall, this much anticipated new Ford model has undergone a great deal of change making it more powerful and efficient. Needless to say, the iconic F-150 is one of the most compelling and complete full-size pickups.